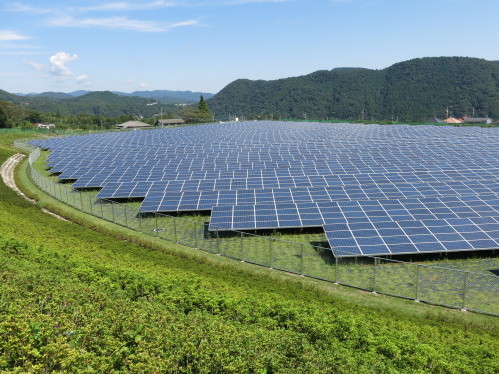 Some of Canada’s most successful solar firms “are growing up and heading out into the world” as they “outgrow limited opportunities” in their home market, Canadian Press reported last week.

“Ontario was our launch market and that was really because of the credits of the Ontario government at the time and the feed-in tariff program, but the plan always from day one was to expand and be an international company,” said Dave Rogers, CEO of Mississauga-based AMP Solar. “Ontario’s a drop in the bucket.”

The company now has hundreds of megawatts of solar capacity installed in the UK, has established itself in Japan, India, Thailand, and Jordan, and is on the verge of expanding into the United States. Rogers expects AMP’s exports to grow from 40 to 90% of sales in the next year or two.

Toronto-based SkyPower Global has announced $8 billion in new projects in Bangladesh, Kenya, Panama, Mexico, Djibouti, and India since July. “The company, which bills itself as the largest developer and owner of utility-scale solar projects in the world, has also reached separate US$5-billion deals to build solar projects in Nigeria and Egypt,” CP reports.