Fossils Could Be Blindsided by Rise of Low-Carbon Energy 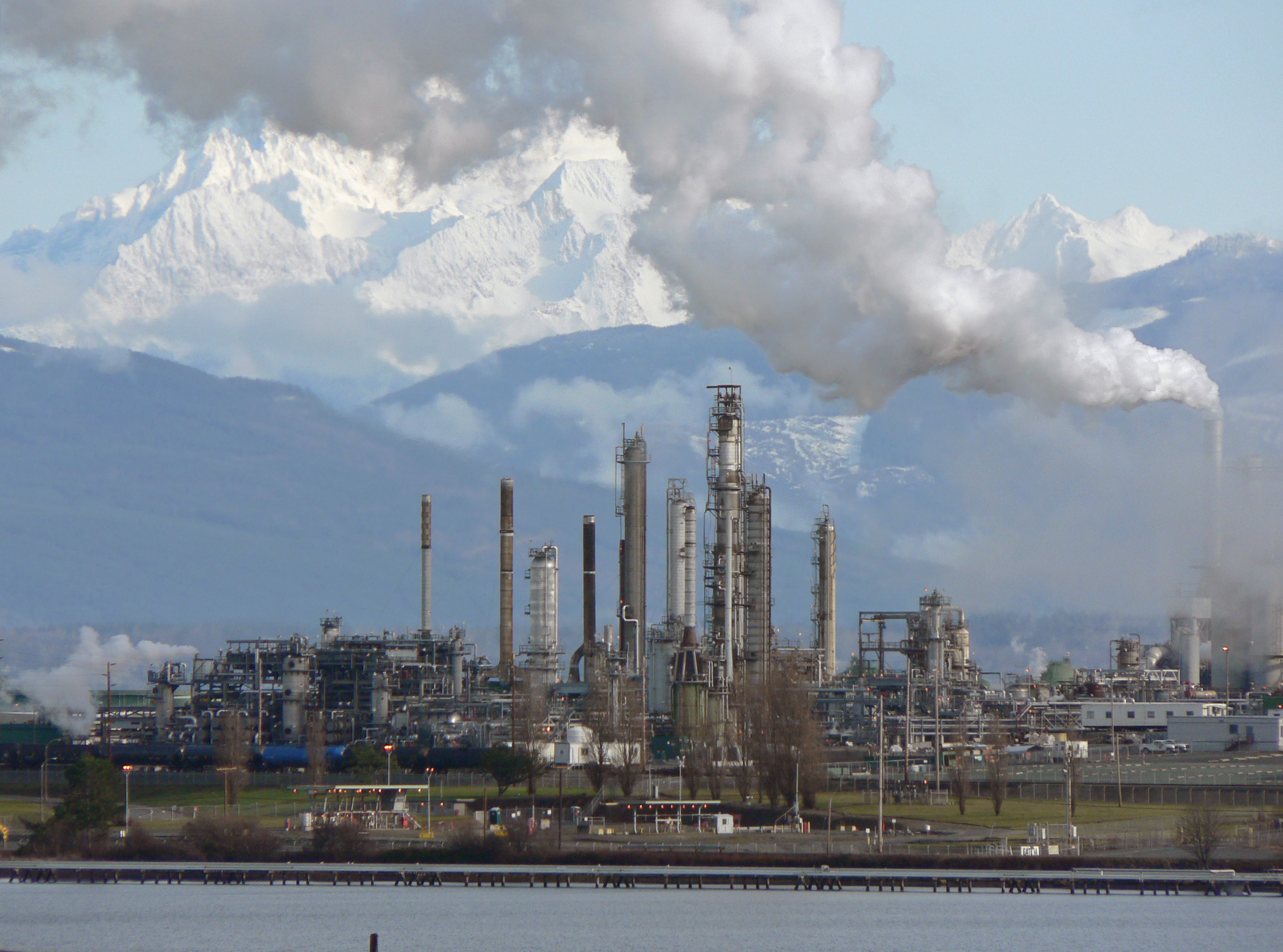 Fossil fuel companies may be about to be blindsided by a precipitous drop in demand for their product brought on by slower population and economic growth through 2040, combined with the rise of renewable energy, the UK-based Carbon Tracker Initiative (CTI) reported last week.

“Typical industry scenarios see coal, oil and gas use growing by 30–50% and still making up 75% of the global energy supply mix in 2040, but none take into account the huge potential for reducing fossil fuel demand as ever more countries seek to ‘decarbonize’ their economies,” the National Observer reports.

“The incumbents are taking the easy way out by exclusively looking at incremental changes to the energy mix, which they can adapt to slowly,” said Carbon Tracker senior analyst and report co-author Luke Sussams. “The real threat lies in the potential for low-carbon technologies to combine and transform society’s relationship with energy. This is currently being overlooked by big oil, coal, and gas.”

With price reductions tracking seven years ahead of last year’s forecasts, Dinshaw says battery storage could be cost-competitive with conventional power grids by 2025—a reality that doesn’t figure into fossil industry scenarios.

“Investors need to challenge companies who are ignoring the demand destruction that the market sees coming through much sooner than the business-as-usual scenarios being cited by the industry,” said CTI Head of Research James Leaton. “Otherwise, they will be on the wrong side of the energy revolution.”