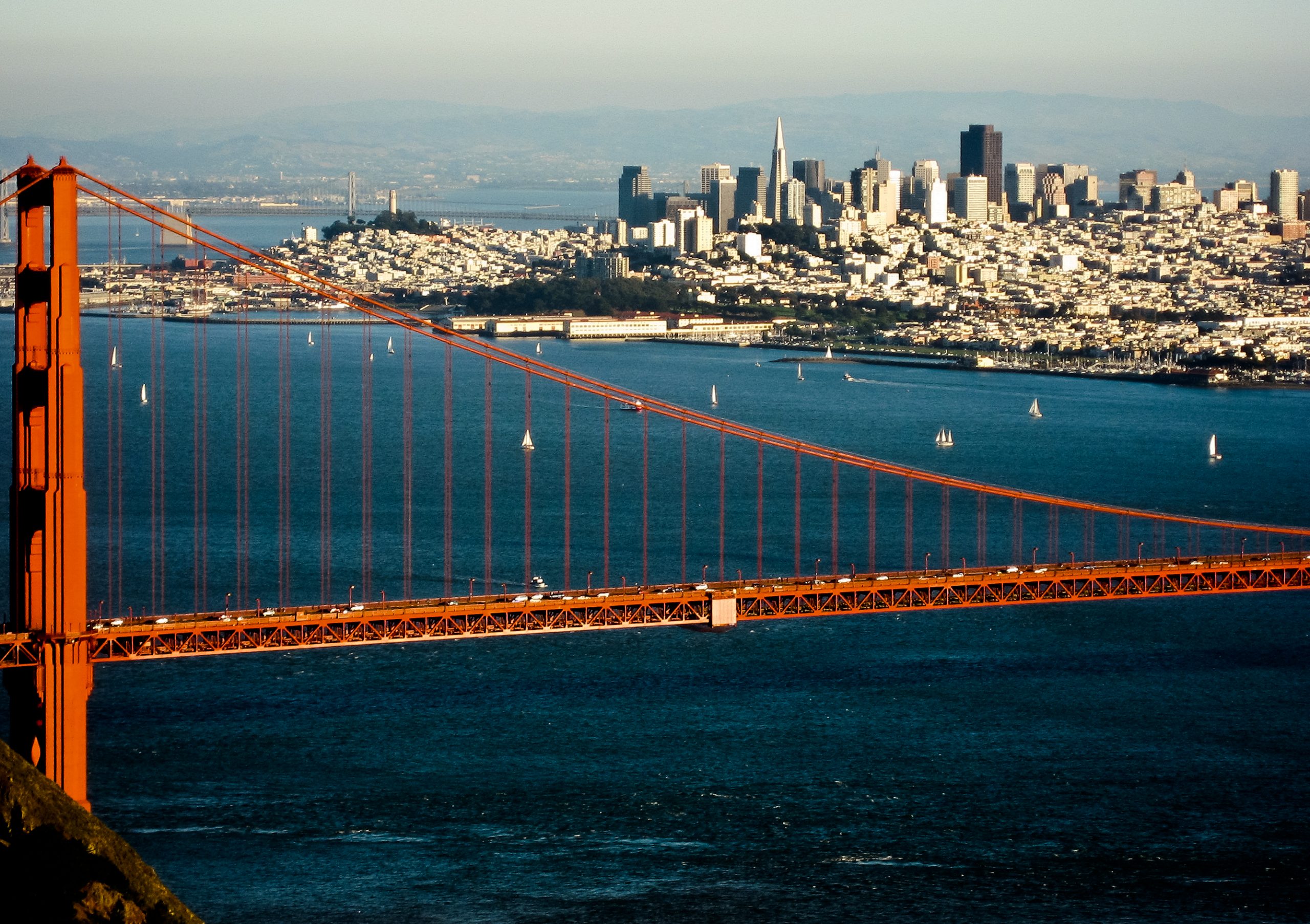 Another 11 cities on five continents, representing 58 million people and US$3 trillion in GDP, have announced climate targets ahead of the UN climate summit in Paris later this year.

The cities “are showing their national governments that more ambitious goals are both possible and achievable,” said ex-New York mayor Michael Bloomberg, the UN Secretary-General’s Special Envoy for Cities and Climate Change. “And—perhaps most importantly of all—they are proving that fighting climate change and increasing economic growth go hand in hand.”

“The more cities that commit to the Compact and move quickly and decisively to meet all its requirements, the bigger impact we will have,” said Rio de Janeiro Mayor Eduardo Paes, Chair of C40 Cities. “I look forward to welcoming more cities into our growing coalition.”

So far, 165 cities representing nearly 234 million people have committed to the Compact, Climate Action reports. (h/t to The Energy Mix subscriber Gary Martin for pointing us to this story)