Trudeau Prepares to ‘Take No for an Answer’ on Keystone 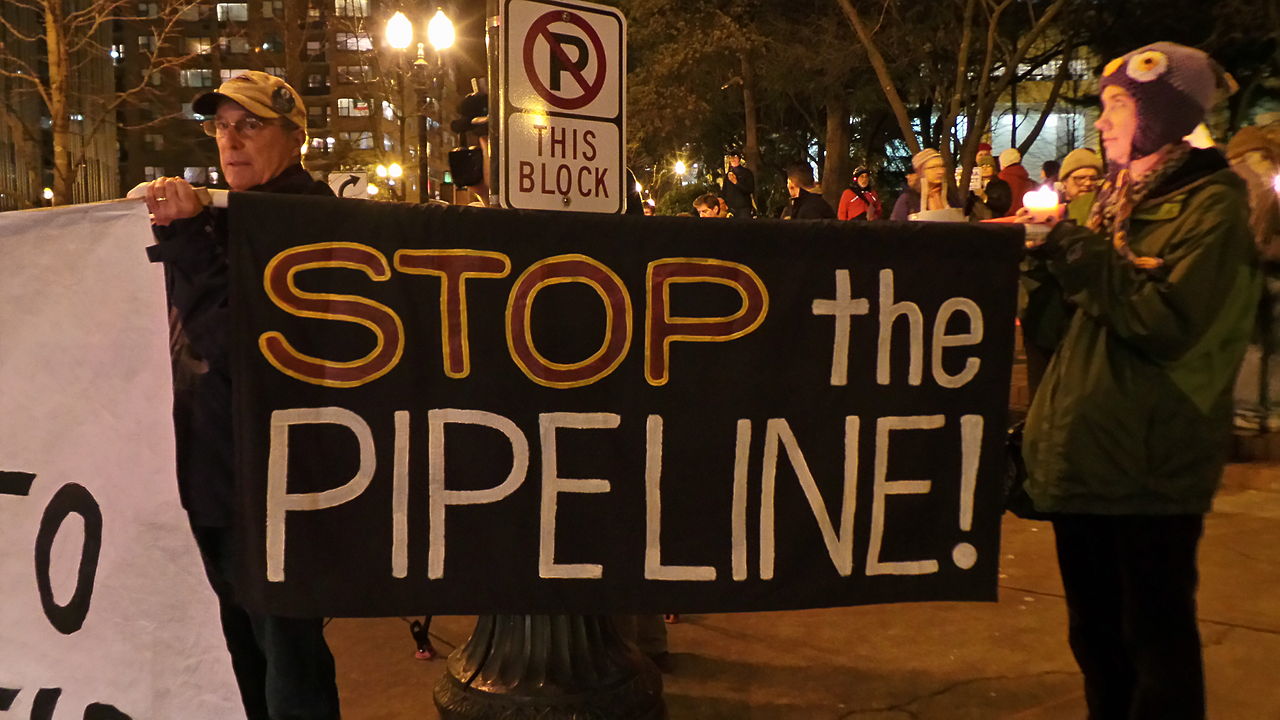 Canadian Prime Minister-Designate Justin Trudeau may be preparing to “take No for an answer” on the Keystone XL pipeline, with U.S. President Barack Obama widely expected to deny a permit for the controversial project in the lead-up to the UN climate summit in Paris beginning November 30.

“The proposed line that would connect Alberta’s oil sands to the big refineries in Texas remains such a poster child for what’s wrong with Canada-U.S. relations that mere rumours of a possible decision by the White House set tongues to wagging this week,” CBC News reports. And the election result “does provide Obama with an impetus to expedite his oft-delayed decision,” since “Keystone is —was —Stephen Harper’s No. 1 bilateral issue.” A rejection before Trudeau and his cabinet are sworn in November 4 “would be pinned, politically, on Harper’s Conservatives.”

The Washington Post recaps Trudeau’s long-standing support for Keystone, noting that the Prime Minister-Designate “has said that pipelines should be important parts of a national infrastructure program he supports. But at the same time, he advocates the adoption of a national plan to reduce greenhouse gas emissions. Environmental groups say the two positions are incompatible.”

In his early post-election statements, Trudeau has tried to downplay Keystone as a sole focus for the bilateral relationship.

Consultant Jeffrey Phillips, a former senior advisor to Natural Resources Canada, told CBC he doubted the federal election result would affect the timing of Obama’s decision on Keystone. In that case, “some analysts believe Obama is more likely to announce he’s rejecting the pipeline in the lead-up to the UN climate change conference in Paris,” Hall writes. “That would help the president show other countries that the U.S. is committed to reducing emissions, while burnishing his own legacy with environmentalists in the U.S. and abroad.”