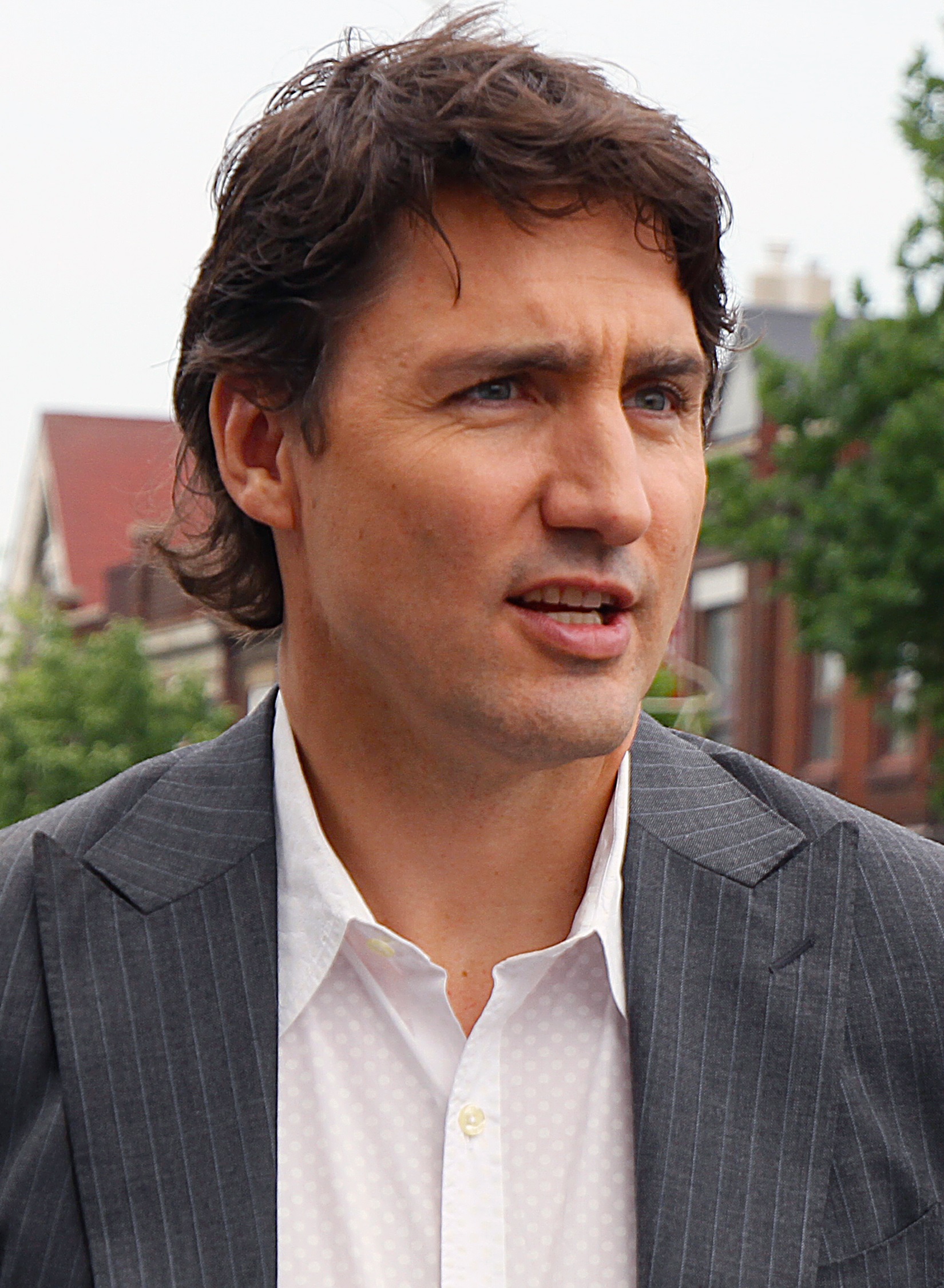 “We need to have steep cuts and really quickly,” said Flannery, chief councillor of the Australian Climate Council. Carbon emissions to date “now commit us to one and a half degrees of warming, even if we stop polluting right now.”

Flannery endorsed Trudeau’s commitment to consult provincial and territorial premiers before finalizing the country’s carbon targets, adding that Canada should also focus on technologies to suck carbon dioxide out of the atmosphere. “I think we need to look more broadly [at] what are the industries that are really thriving in the next decade or two,” he said. “We have to adapt” to the impacts of climate change, “and we have to get gas out of the air.”

The day after the election, an Oil Change International retrospective by correspondent Hannah McKinnon added detail to the account of Canada’s lost decade.

“The Harper years will be reflected on as the darkest in Canada’s environmental history,” McKinnon writes. “Muzzled federal scientists, the gutting of decades’ worth of environmental regulations, the steamrolling of First Nations’ rights, the demise of Canada’s climate leadership on the world stage, the removal of the public from public consultation processes—the list is long and tragic,” she notes.

“There is a common thread that weaves through all of these scandals: The Alberta tar sands, Canada’s fastest growing source of greenhouse gas pollution. The Harper government made it a priority to ensure nothing stood in the way of its rapid, unfettered, and unregulated development. At a time when governments and world leaders were promising action on climate change, Canada was abandoning international climate treaties, and treating the first decade of the century as though the looming climate crisis was non-existent.”

A Bloomberg Business report recapped the international reaction to the sudden, dramatic change in Canada’s approach to climate change. “When Harper first became prime minister, people at climate negotiations would ask ‘what happened to Canada?’, as if you were at a high school reunion and you found out the valedictorian had just been busted on child pornography and crystal meth,” Green Party leader Elizabeth May told Bloomberg’s Jeremy Van Loon.