Low Oil Prices Could Wipe Out Saudi Financial Reserves by 2020 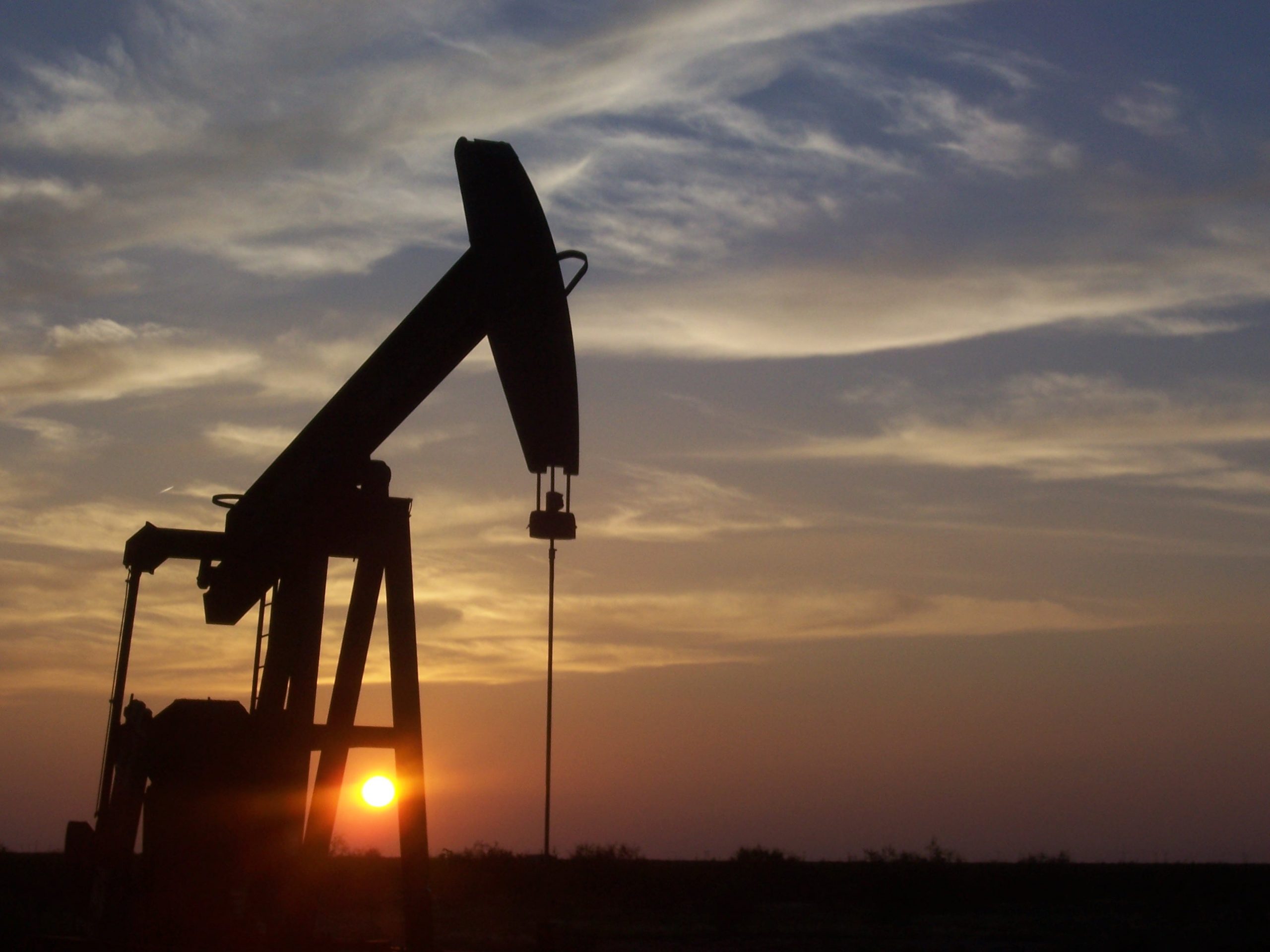 Saudi Arabia could be five years away from exhausting its financial reserves thanks to crashing oil prices, according to a regional outlook produced by the International Monetary Fund.

In Saudi Arabia, “the Middle East’s biggest economy is expected to run budget deficits of 21.6% in 2015 and 19.4% in 2016,” Al Jazeera English reports. “That means Riyadh needs to find money to meet its spending plans. Just like its oil-exporting neighbours, it plans to make substantial cuts to its budgets.”

The IMF stressed the urgent need for oil exporters to diversify their economies. “Achieving fiscal sustainability over the medium term will be especially challenging given the need to create jobs for the more than 10 million people anticipated to be looking for work by 2020 in the region’s oil-exporting countries,” Ahmed said.