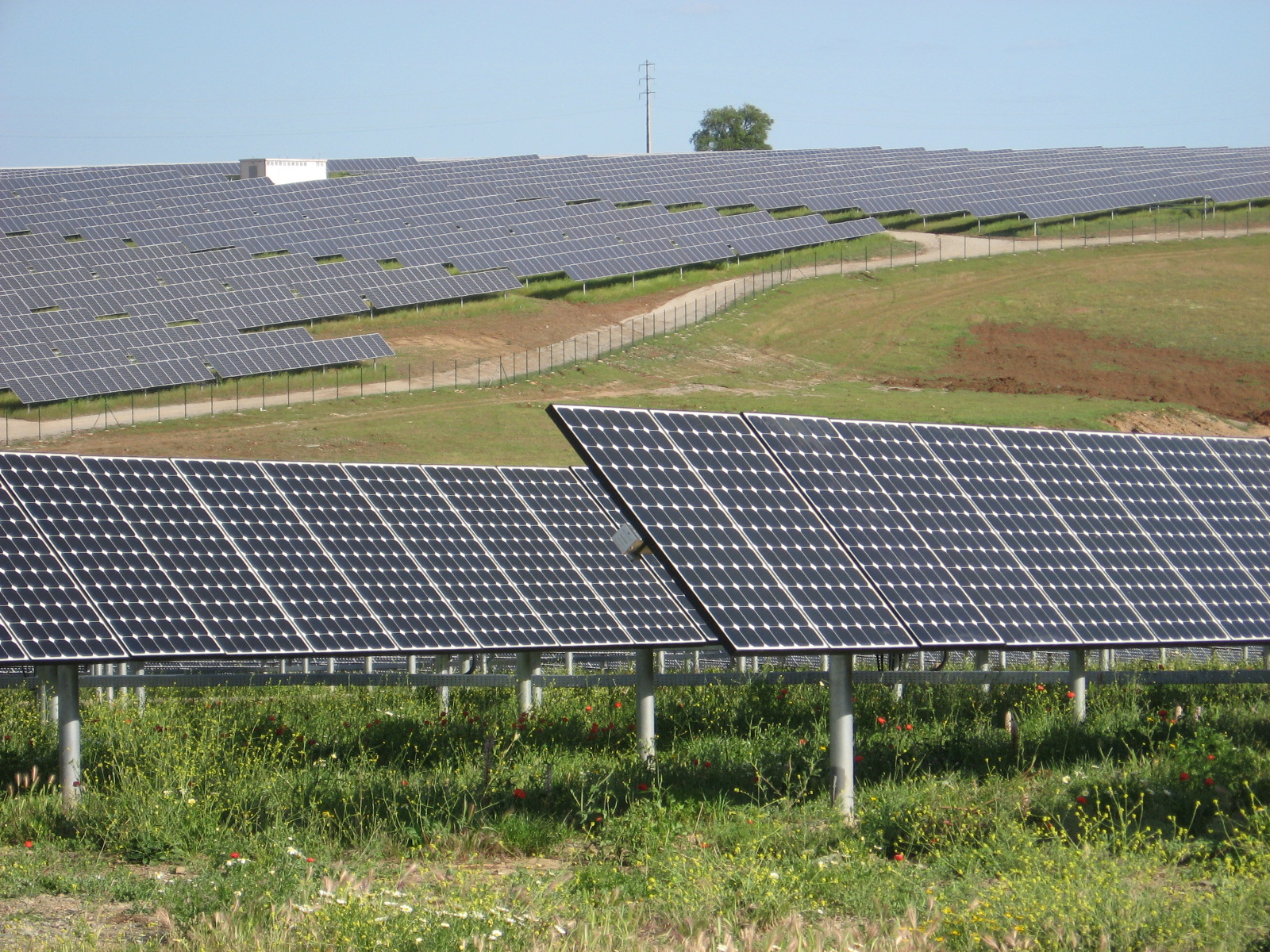 The European Union’s greenhouse gas emissions have fallen to the lowest level ever recorded, but the pace of that improvement may now be slowing down.

EU Commissioner for Energy and Climate Action Miguel Arias Cañete reported earlier this week that emissions had fallen 23% between 1990 and 2014. “The bloc has now overshot its target for 2020 of cutting emissions by one-fifth—at the same time that its economy grew by 46%,” The Guardian reports.

But the European Environment Agency projects that EU emission cuts will stall out at 24% in 2020 and 27% in 2030, far short of the continent’s 2030 target of 40%. “To achieve our longer-term goals for 2030 and 2050, a fundamental change is needed in the way we produce and use energy in Europe,” said EEA Director Hans Bruyninckx.

“The new figures show that eight countries are on track to miss their binding renewable energy targets for 2020—including the UK, Ireland, and Spain,” Neslen writes. “The same number of states looks set to botch a 20% improvement in energy efficiency performance, with Germany, France, and the Netherlands all underperforming. France, the host of next month’s climate summit, is predicted to miss both targets. Austria, Belgium, Ireland, and Luxembourg are also predicted to flunk the 2020 emissions target.”