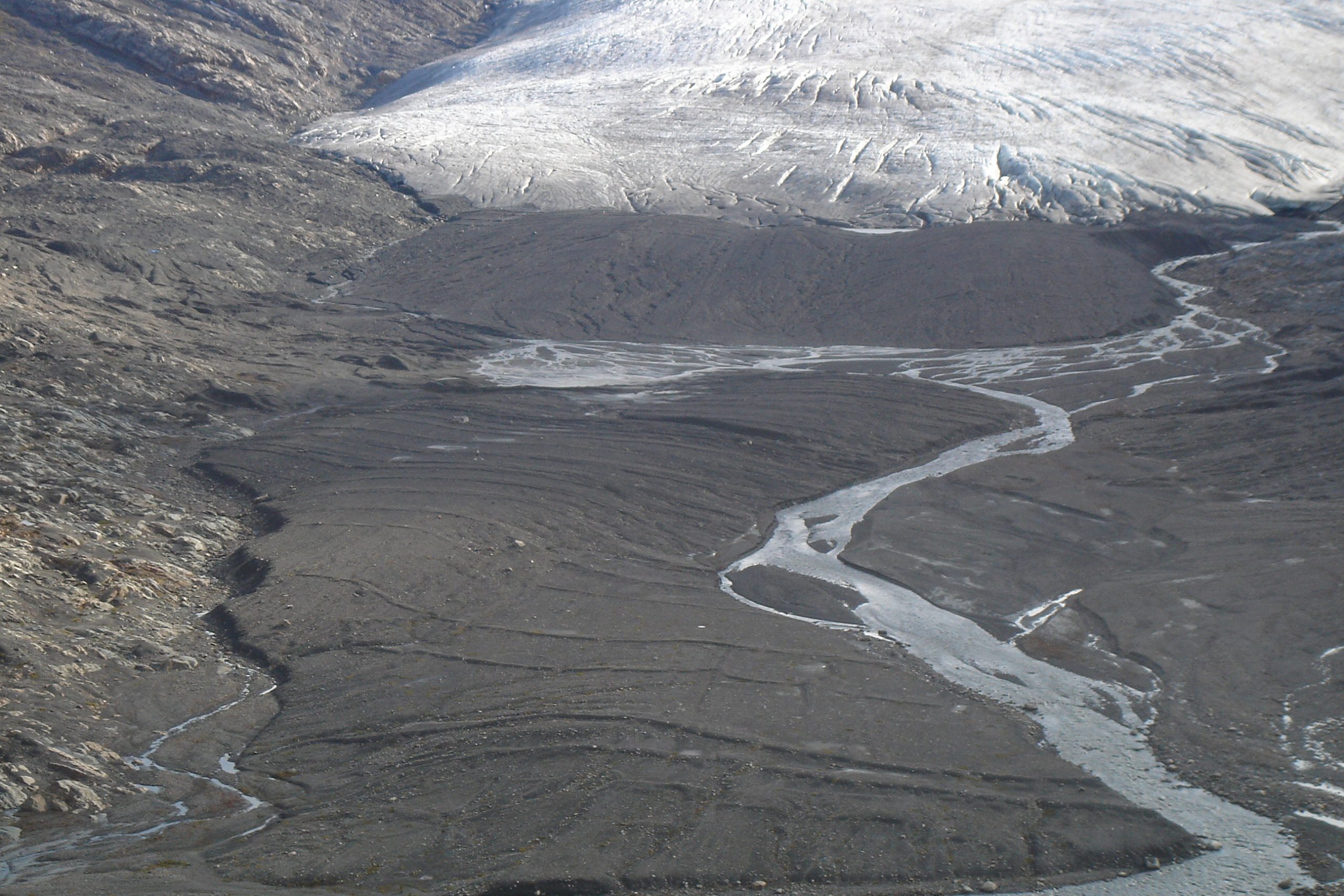 Glacier melt in Western Canada is accelerating at a shocking rate, with formations like British Columbia’s Castle Creek glacier losing centimetres of ice per day.

“In the past decade, the bluish-white ice of the tongue, or terminus, of the glacier has receded over 200 metres, at a rate of roughly 15 metres a year,” CBC reports. “This summer, though, the melt rate accelerated dramatically, to about two and half times that pace.”

The University of Northern British Columbia’s Brian Menounos described the year as a “one-two punch,” noting that “we had a warmer than average summer, and a much warmer spring for the southern part of the province, but we also had a record low snowpack.” As a result, “this particular year has been quite a bad one.”

On a hot, sunny day, “you can see the surface going down some 10 centimetres,” added glacier researcher Matt Beedle. “It’s not building back up in the winter. That’s the problem.” He said the experience at Castle Creek “is demonstrating what pretty much all glaciers are doing in Western Canada. They are receding dramatically.”

University of Victoria climate researcher Faron Anslow said a large pocket of warmer-than-average water in the Pacific Ocean could be one factor behind the accelerated glacier loss. “You have all this energy out in the Pacific that’s available to the atmosphere,” he said. “It blows over those ocean waters and brings those temperatures on land, resulting in a lot of melt.”