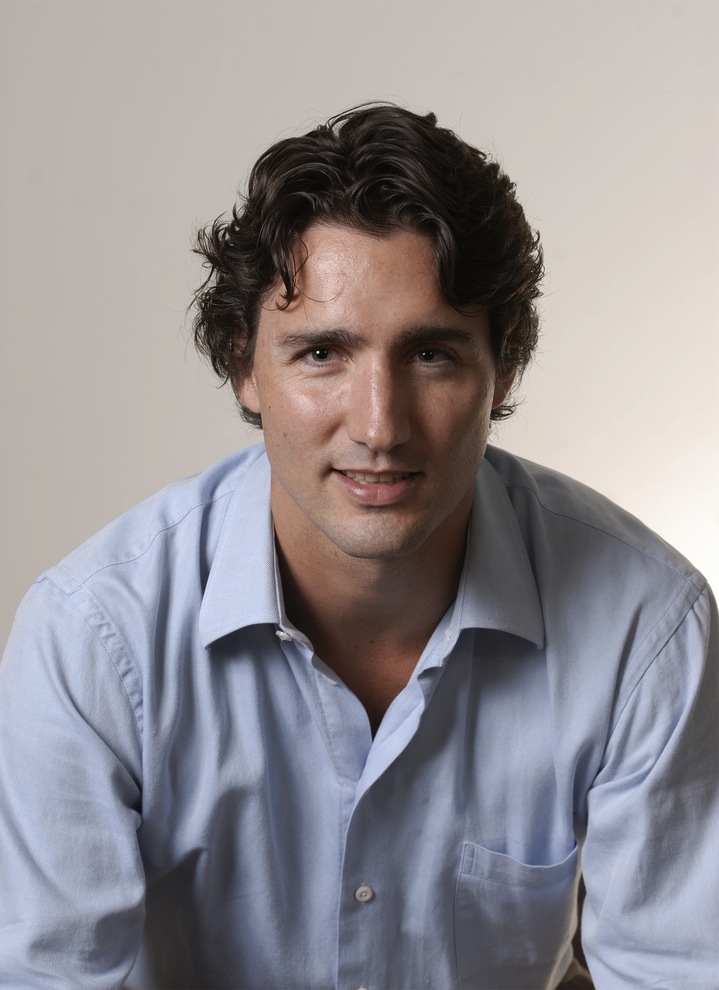 Justin Trudeau’s Liberal Party stormed to a majority government in Canada Monday evening—sweeping away a decade of Conservative rule under Stephen Harper, boosting their share of the popular vote by more than 20 points, and increasing their seat count in the House of Commons from 34 to 184 as of this morning at 7:30 EDT. (Some ridings will likely be subject to recounts.)

Climate change and energy received scant attention during the campaign, and party platforms were largely silent on the specifics of reducing Canada’s reliance on a volatile fossil fuel economy.

But on the campaign trail, Trudeau’s most widely-reported comments on climate and energy included his support for the controversial Keystone XL pipeline and his refusal to set a firm national greenhouse gas target until sometime after the make-or-break climate change summit in Paris at the end of the year.

Even so, most observers are cautiously optimistic about a return to a more consultative, science-based approach to energy policy-making. That would follow a decade-long regime that gutted the country’s environmental regulations, prevented federal scientists from reporting their publicly-funded research, deployed the Canada Revenue Agency to audit environmental charities it perceived as hostile, and declared peaceful protesters “eco-terrorists” if they opposed uncontrolled fossil fuel development.

In the dying days of the campaign, Trudeau said improved relations with the United States would be one of his top priorities as prime minister, adding that he would work with the Obama Administration to address environmental concerns around projects like Keystone.

“It’ll be one of my most crucial priorities to begin once again having a productive and constructive relationship with our closest ally and neighbour,” he said, adding that that relationship is about more than just one project. “That has actually been a point of frustration for the Americans that I’ve spoken with, that all this government wants to talk about is a single pipeline project.”