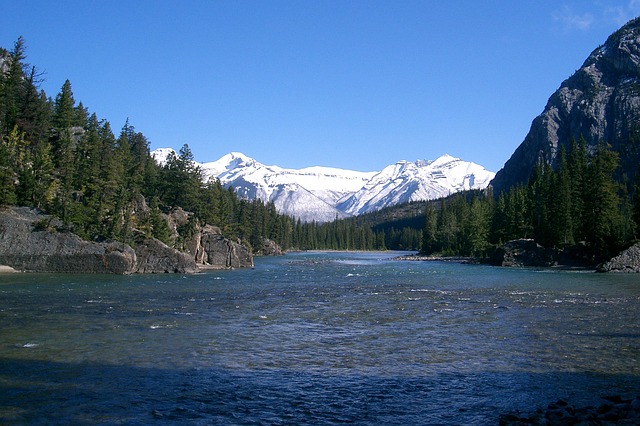 “Obviously, Canada has been a laggard in the process under the Harper government for the last several years,” said Alden Meyer, policy director with the Union of Concerned Scientists.

“If a new Canadian prime minister said they were going to revise their national contribution and step up to the plate on financing and take some other actions, that would have some impact beyond the substance, just in terms of shifting the geopolitical winds,” he added. “And I think that would be very welcome.”

Canadians went to the polls yesterday as negotiators gathered in Bonn, aiming to finalize the text that will serve as a “solid foundation” for a global climate agreement, McCarthy writes. “The participation of a more engaged and committed Canada would fuel momentum to conclude a groundbreaking agreement.”

But so far, Trudeau’s only commitment on climate targets is to invite provincial and territorial premiers to accompany him to Paris, then convene a first ministers’ conference in 2016 to reach national consensus on emissions targets and carbon pricing. “The Liberals say they will wait for provincial input to establish a new target,” the Globe notes. But Louise Comeau, executive director of Climate Action Network Canada, said Trudeau must meet with the premiers before the Paris conference and commit to establishing a 2025 GHG target.

“These commitments would signal the return of Canada as a positive force in the climate negotiations,” she said.