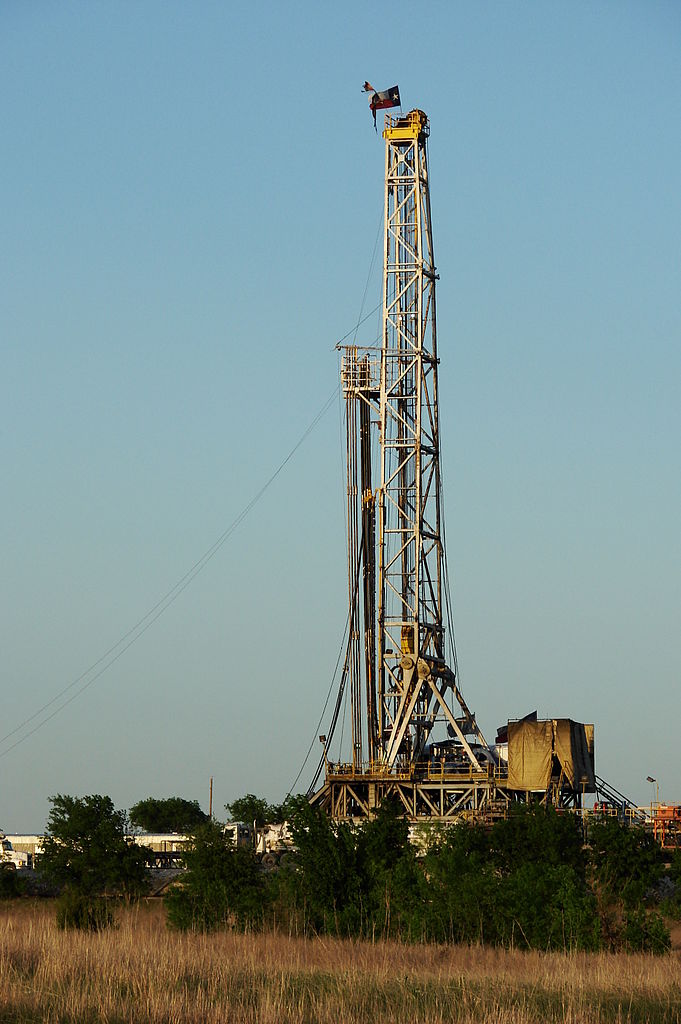 “The stronger quake occurred just a few miles from the city of Cushing, which holds one of the largest crude oil storage facilities in the world,” EcoWatch correspondent Lorraine Chow reports on Reslience.org.

Oklahoma’s “seemingly never-ending earthquakes appear to be a man-made side effect of the country’s drilling boom,” she adds. “Scientists say the injection of wastewater byproducts into deep underground disposal wells from fracking operations are very likely triggering the major increase of seismic activity.”

Chow cites U.S. Geological Survey seismologist George Choy’s observation that “when you put water into the ground, it’s never going to come back out. You’re putting it in places it has never been before.”