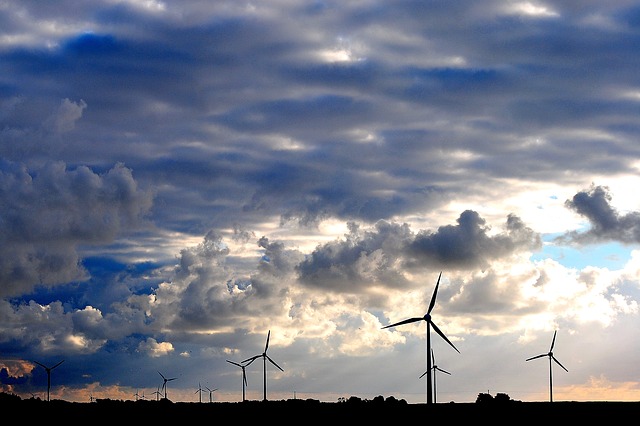 Amid guarded optimism about the outcome of the UN climate summit in Paris later this year, observers are already calling for changes to a negotiating framework that relies too heavily on voluntary national commitments and has no process for punishing countries that break their climate promises.

“For all their efforts to get 200 governments to commit to the toughest possible cuts in greenhouse gas emissions, climate negotiators have all but given up on creating a way to penalize those who fall short,” Reuters reports. So with about six weeks to go before the climate summit convenes, all the talk is about “peer pressure”, “cooperation”, a “race to the top” on emission reductions, and the EU’s “pledge and review” system that would require countries to review their commitments every five years.

The world’s governments mostly agree that the system “has to be much more collaborative than punitive,” says UN Climate Secretary Christiana Figueres. “Even if you do have a punitive system, that doesn’t guarantee that it is going to be imposed or would lead to any better action.” But critics “warn that a deal already built upon sometimes vague promises from member states could end up as a toothless addition to the stack of more than 500 global and regional environmental treaties,” Doyle writes.

In an article in the journal Nature, a group of scientists from the University of Cambridge, the University of Maryland, and the University of Cologne argue that countries’ Intended Nationally Determined Contributions (INDCs) leading into the Paris conference “are too entrenched in self-interest instead of being focussed on a common goal,” the BBC reports.

“The science of cooperation predicts that if all you are doing is naming individual contributions—offers that aren’t coupled to each other—then you’ll end up with a relatively poor outcome,” said Cambridge Prof. David MacKay, former chief scientific advisor to Britain’s Department of Energy and Climate Change.

“If you make a treaty that is based on reciprocity, so ‘I will, if you will’ and ‘I won’t, if you won’t’, then you can end up in a very different position,” he added. “If people make a common commitment that they will match what others do, then it becomes in your self-interest to advocate a high level of action because it will apply not only to you, but also to others.”

Over the last year, Figueres has argued that some parts of the Paris agreement must be binding, since “we do have a ticking clock.” But she has also warned that this year’s summit won’t deliver a deep enough global commitment to hold average global warming to 2ºC, much less the 1.5ºC “buffer zone” recommended by a UN panel last May.