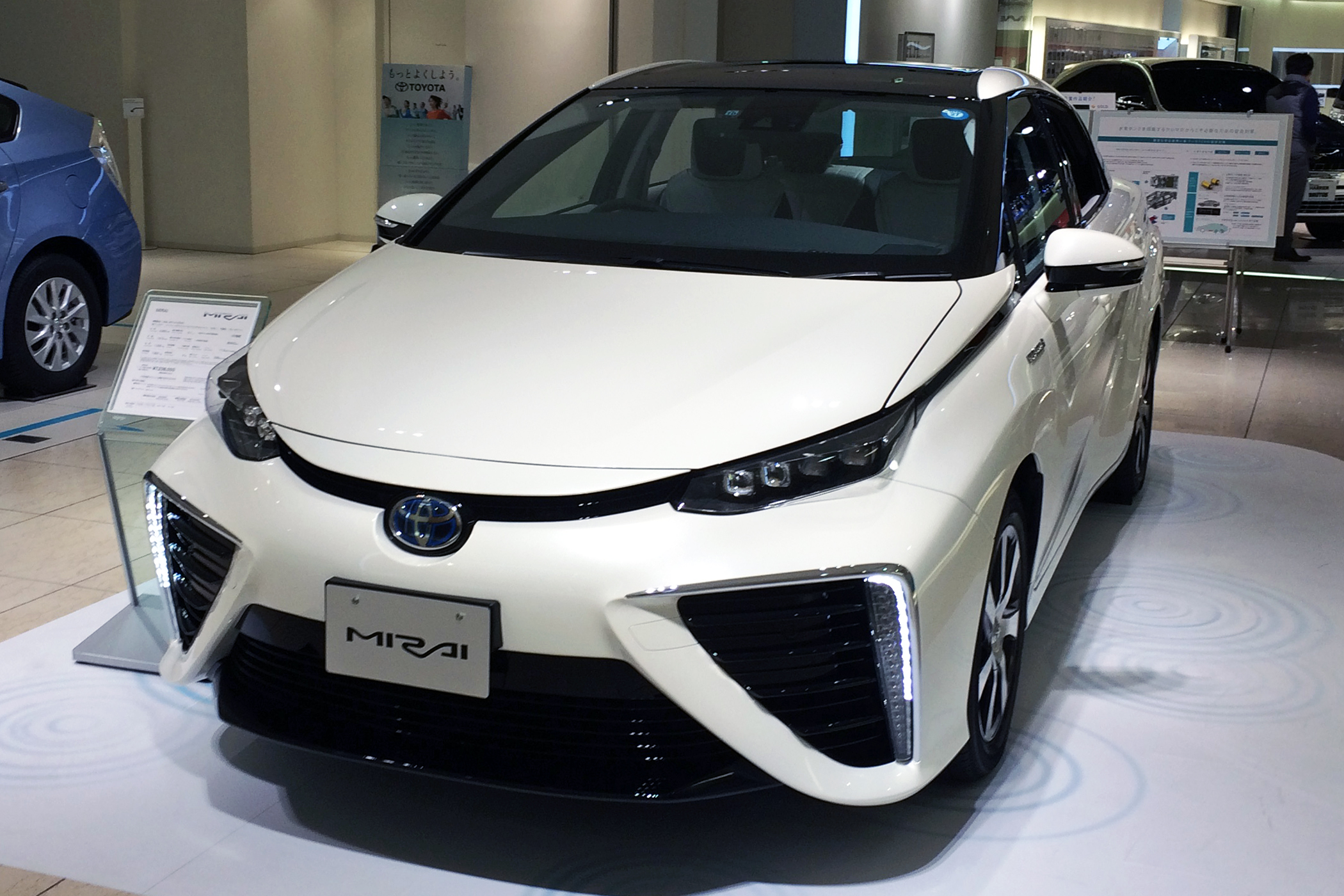 Toyota Motor Corporation has unveiled ambitious plans to reduce its vehicles’ average greenhouse gas emissions 90% from 2010 levels by 2050 by converting most of its production to hydrogen fuel cell vehicles.

The company has received 1,500 orders for its Mirai fuel cell car since it went on sale last year, and the model has just gone on the market in the United States and Europe. Toyota expects to sell more than 30,000 fuel cell vehicles per year by 2020, compared to 3,000 in 2017.

“You may think 35 years is a long time,” said Senior Managing Officer Kiyotaka Ise, referring to the company’s longer-range target. “But for an automaker to envision all combustion engines as gone is pretty extraordinary.”

Toyota officials said they were steering clear of electric vehicle development out of concern about battery charging times and vehicle range.

The automaker also committed to cut its production emissions to about one-third of 2001 levels by 2030. “Toyota said it will develop manufacturing technology that uses hydrogen, and will use wind power at its Tahara plant, both by 2020,” AP reports. “It also promised to beef up various recycling measures, including developing ways to build vehicles from recycled ones.”

Barclays Securities Japan analyst Tatsuo Yoshida pointed to the longer evolution behind Toyota’s announcement. “The internal combustion engine is developing and metamorphosing into hybrids,” he said. “Toyota has been working on this technology for a long time. When officials speak out like this, it means they are 120% confident this is their scenario.”

Days before the Toyota release, scandal-plagued Volkswagen announced it would try to move beyond diesel by converting production to electric vehicles. Wired magazine carried an initial roundup of the potential and the perils in the approach.