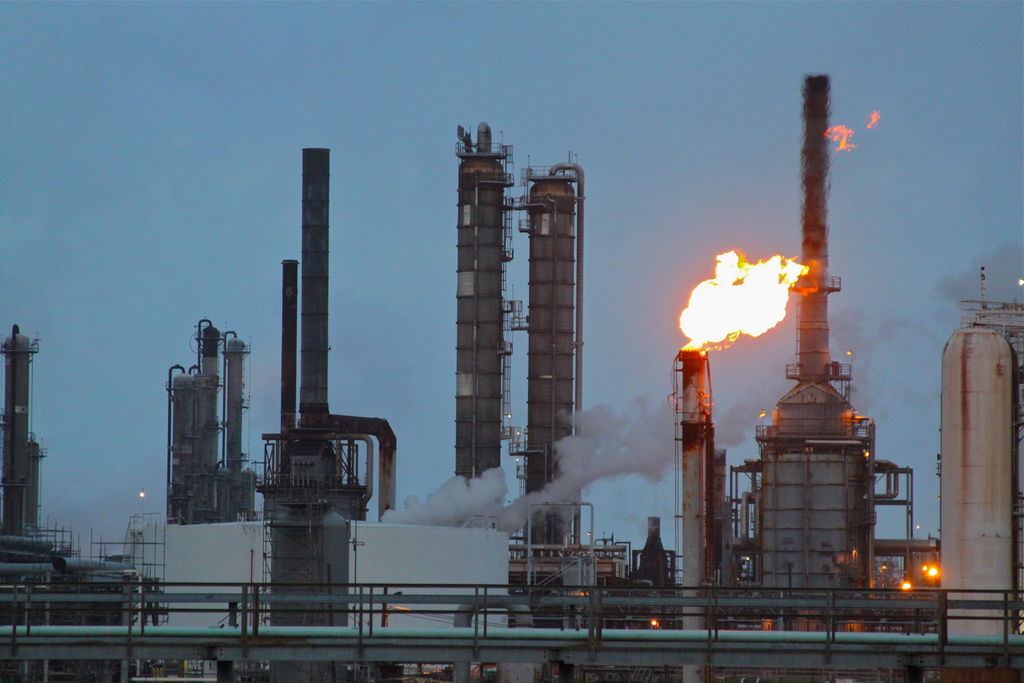 Oil accounts for less than 10% of the world’s GDP, but its deeper importance lies in the capital stock that was built to use it, a team of economists and analysts concludes in a podcast on The Energy Xchange.

That means “the crux for reducing oil dependence and greenhouse gas emissions in transportation is to either find alternative liquid fuels or develop better batteries (or otherwise electrify the transportation sector),” Mueller, Hansen, and Brown conclude.

One factor driving a transition in energy sources is the rising capital intensity of fossil fuel production, “mostly owing to the depletion of cheaper conventional resources,” the podcast notes. While spending tripled in real terms from 2000 to 2013, global crude oil supply only grew 11%, peaked in 2005, and has since fallen by about two billion barrels per day.

“Adapting the global economy to a future of more expensive liquid fuels will require dramatic improvements in energy efficiency and energy productivity,” the authors conclude. “This would require improvements…at a rate that is 1.5 times faster than the past two decades (1995-2015).”