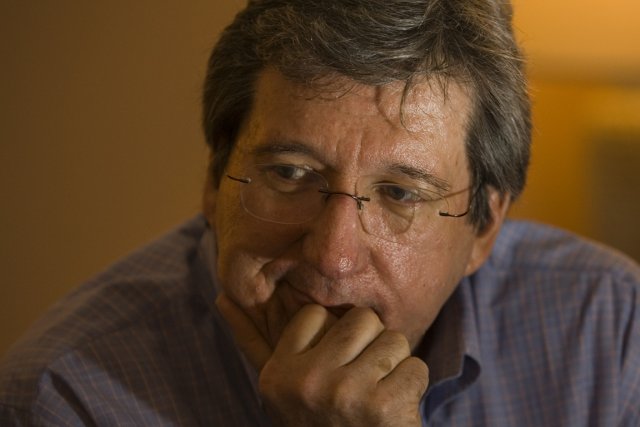 With days to go before Canada’s federal election, Liberal campaign co-chair Dan Gagnier was sacked late Wednesday after emailing TransCanada Corporation, the company behind the Keystone XL and Energy East pipelines, with advice on how to lobby a new Liberal or New Democratic Party government in Ottawa.

“In order to avoid becoming a distraction to the campaign, I have decided to take a step back from my responsibilities,” Gagnier wrote. “I deeply regret that the campaign has been affected by these negative, personal attacks. I have always conducted my business openly and in full accordance with the rules.”

Late Thursday afternoon, Gagnier told Maclean’s the Liberal campaign was aware of his work for TransCanada.

Gagnier had taken fire from both the NDP and Stephen Harper’s Conservatives, and may also face an investigation by Lobbying Commissioner Karen Shepherd, iPolitics reports.

Just hours before the resignation, Canadian Press revealed that Gagnier “e-mailed TransCanada Corporation with privileged information about the size of the presumptive Liberal cabinet [and] the key people lobbyists should target in order to ensure the timely construction of the Energy East Pipeline,” wrote NDP MP Alexandre Boulerice.

“These allegations are precisely the kind of backroom dealing that undermines Canadians’ trust in their democracy and causes them to believe that it’s Ottawa insiders, not ordinary citizens, who shape the decisions of government.”

Gagnier is not currently registered as a lobbyist, Thompson writes. He previously represented the Calgary-based Energy Policy Institute of Canada, where he worked alongside Bruce Carson, a former acting chief of staff to Harper who is now awaiting judgement on charges of influence peddling.