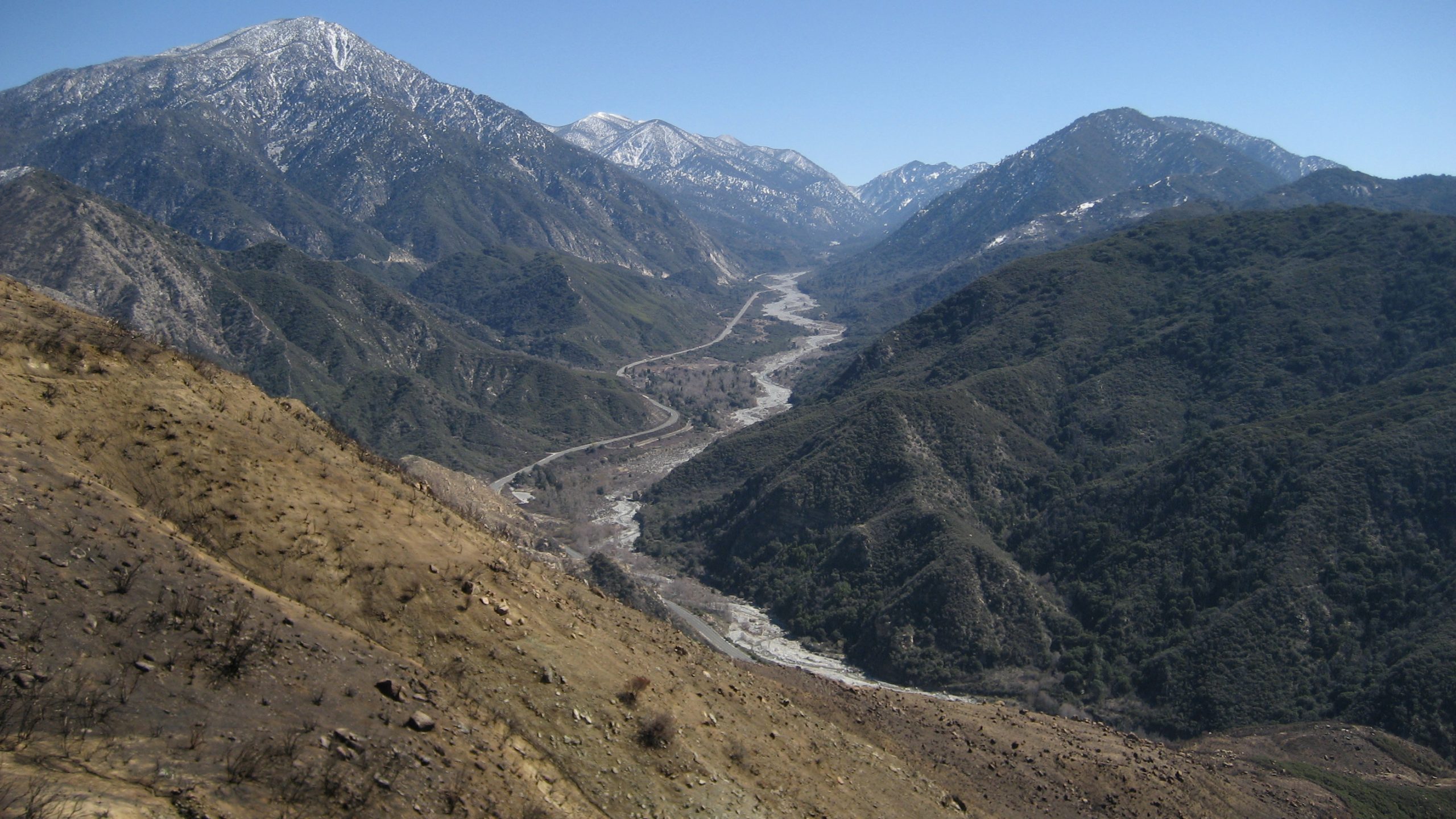 Nestlé used a long-expired permit to extract 28 million gallons of water from California’s San Bernardino National Forest in 2014 alone, the Center for Biological Diversity and two other environmental organizations allege in a lawsuit against the U.S. Forest Service.

In May, Tim Brown, CEO of bottling giant Nestlé Waters, said his company had no intention of reducing its draw on California’s declining aquifer and would take more water if it could, while admitting the company was wasting about 30% of the 700 million gallons it takes out of the state each year. Since 2013, Nestlé executives have consistently come under fire for their view that access to water is not a human right.

The Center for Biological Diversity lawsuit claims Nestlé has been operating in San Bernardino under a permit that expired 27 years ago. “There would be much more and improved riparian and woodland habitat if natural flows were returned to Strawberry Creek and its tributary,” the lawsuit argues. “This habitat is dependent upon consistent availability of surface water or near-surface water. During drought periods, even the areas that have supported this habitat in wetter years are reduced. Species such as canyon live oak, bigcone Douglas fir, and California bay are currently being adversely affected by the removal of so much water.”

Michael O’Heaney, Executive Director of the Story of Stuff Project, added that “we Californians have dramatically reduced our water use over the past year in the face of an historic drought, but Nestlé has refused to step up and do its part. Until the impact of Nestlé’s operation is properly reviewed, the Forest Service must turn off the spigot.” (Jenise Fryatt, this one’s for you.)