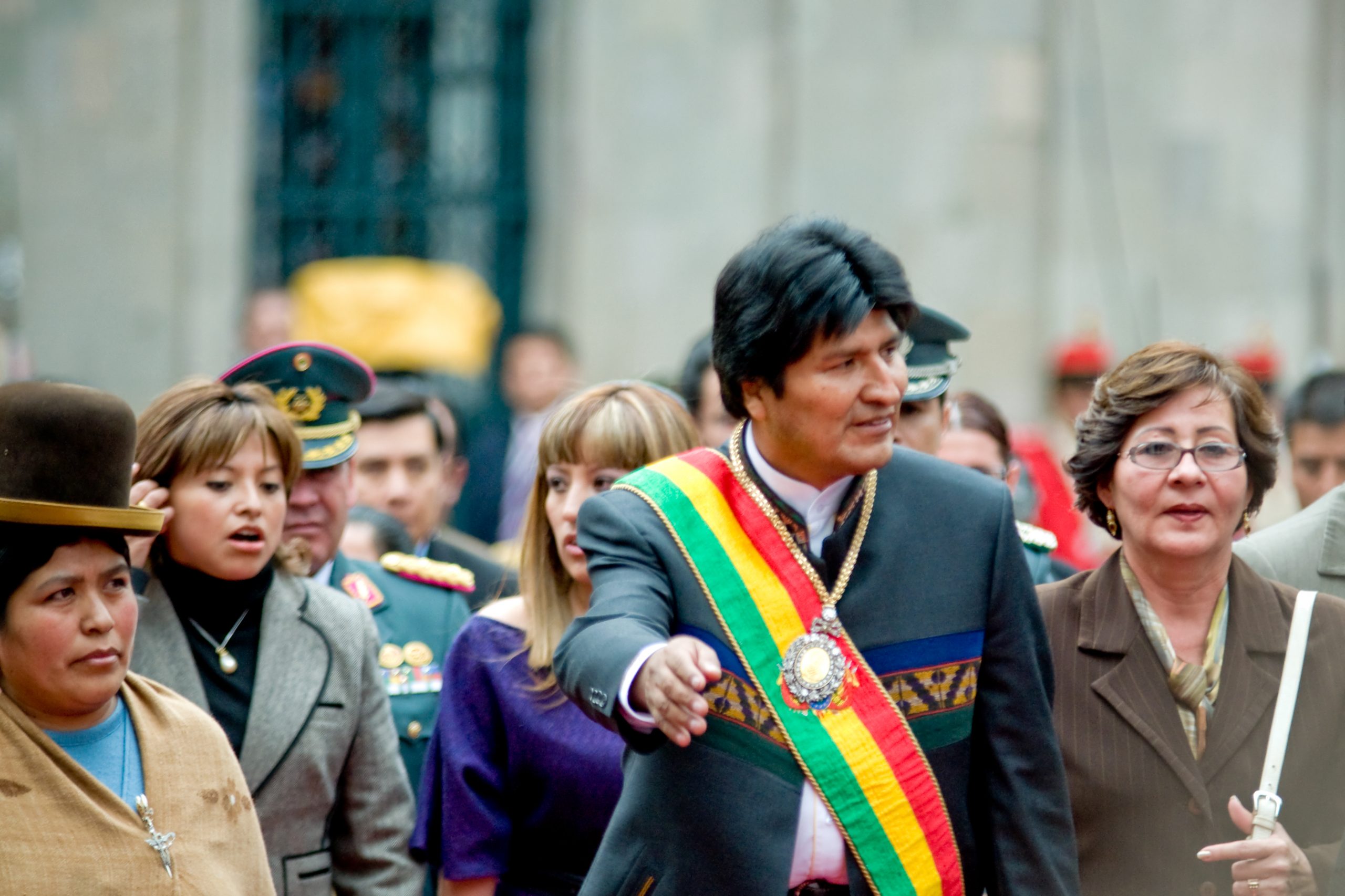 Bolivia is emerging as part-hero, part-villain in the lead up to the UN climate summit in Paris later this year, calling for “structural solutions to the climate crisis” while ramping up its own reliance on extractive fossil fuel and mining industries.

As the first of its 10 structural solutions, Bolivia lists “adoption of a new model of civilization in a world without consumerism, commercialism, and warmongering,” Grist reports. “Also on the list were items like public implementation of the human right to water, establishment of an International Court of Climate Justice and Mother Earth, reallocation of military spending to climate-change adaptation projects, and the elimination of technological patents,” Aldern writes.

But Bolivia has a long way to go to rein in its own carbon footprint. “Petroleum gas makes up nearly 50% of the country’s exports, and another 4% comes from crude oil,” Grist notes. “And while the country’s climate pledge vows to eliminate illegal deforestation, it has nothing to say by way of legal deforestation, which fuels the expansion of Bolivia’s soybean plantations.”

The Bolivian government recently issued a set of decrees that will permit oil and mineral prospecting in several national parks, much of it on Indigenous lands.