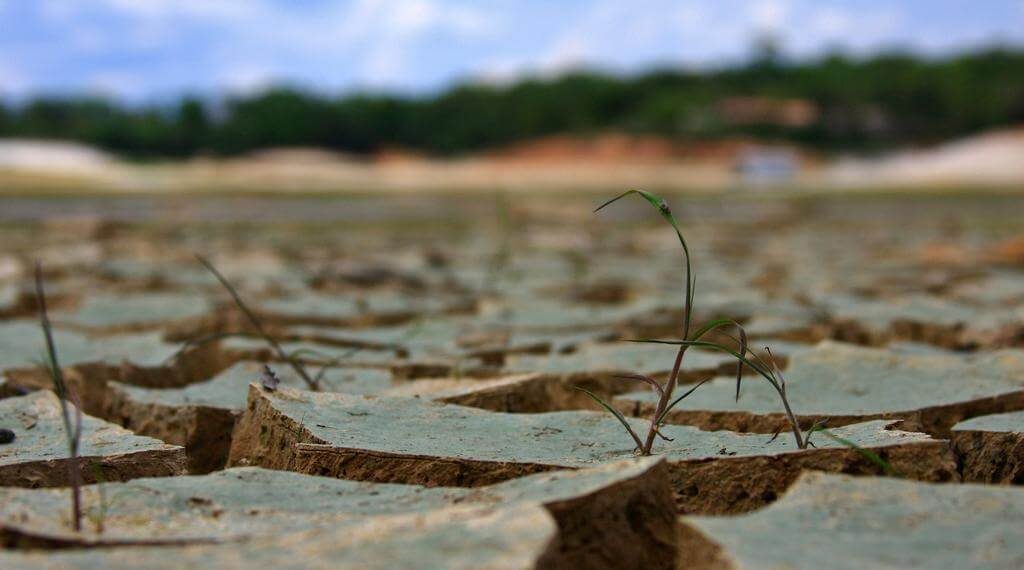 Even projected periods of heavier ­rain than normal will not prevent increasingly frequent and severe droughts from depleting the vital carbon sink of Brazil’s forests.

LONDON, 15 October, 2015 – Stand by for a troubled future for the Amazon rainforest. Scientists say droughts will become more frequent and more severe, trees will die, fires will blaze, and ever greater quantities of carbon will be released back into the atmosphere, fuelling even more global warming.

There is drought now in one part of Brazil, and record levels of flooding in another. Areas affected by mild drought are expected to double, and by severe drought to triple, by 2100. But it will also rain – very hard. Extreme wetness may also happen after 2040.

That means that even when the region gets drier on average, there could still be catastrophic flooding.

Philip Duffy, president of Woods Hole Research Centre in Massachusetts and a senior researcher at Stanford University’s Carnegie Institution for Science, California, reports with colleagues in the Proceedings of the National Academy of Sciences that it has to be conceded that human abilities to predict hydrological change in the Amazon basin “remain highly uncertain”.

Some forecasts predicted a massive switch of tree cover to open savannah. “However, other predictions are less grim,” they say.

So the scientists used 35 different state-of-the-art climate models to project the pattern of change over the next 85 years. They were able to do so with more confidence because when they ran the models backwards in time, they simulated “important historical meteorological droughts in the Amazon”.

Having time-checked the past, they projected the future – and the outlook was not good. The indications are increasingly frequent and severe drought in the east, the opposite in the west, and greater droughts over the region as a whole.

“This may contribute to forest degradation and increased emissions of CO2 to the atmosphere, amplifying global warming,” Dr Duffy says.

Climate change forecasting isn’t easy to get right. Amazon basin rainfall – and, conversely the lack of it – is linked to changes in sea surface temperatures in both the north Atlantic and the tropical Pacific. Nor can future climate be separated from human activity, which is so far the greatest agency of change in Amazonian weather patterns.

But the rainforests represent a kind of carbon savings bank. Two decades ago, the Amazon canopy used to soak up two billion tonnes of carbon each year from the atmosphere, including a proportion of the extra carbon released by humans’ prodigious combustion of fossil fuels worldwide.

Now this total has fallen by a half. If it goes on falling, global warming can only accelerate and, with it, devastating climate change, with consequences not just for Brazil or the South American continent, but also for the whole world.

So the Amazon remains a major uncertainty in climate projections. Just as climate affects the projections for the forest, the future of the forests could also determine the future global climate.

So the message is: conserve the forest. But although the projections are not promising, scientists still don’t have confident answers. Researchers have yet to find a convincing way of matching past events and future projections, and modelling the feedback between forests and climate.

“Without such studies, it is difficult to define what constitutes a dangerous or catastrophic change in drought frequency and intensity for the stability of the Amazonian forests,” they conclude.

“Likewise, it is important to consider the combined effects of reduced precipitation and increased temperatures, which together can reduce the capacity of tropical forests to cycle and store carbon.” – Climate News Network