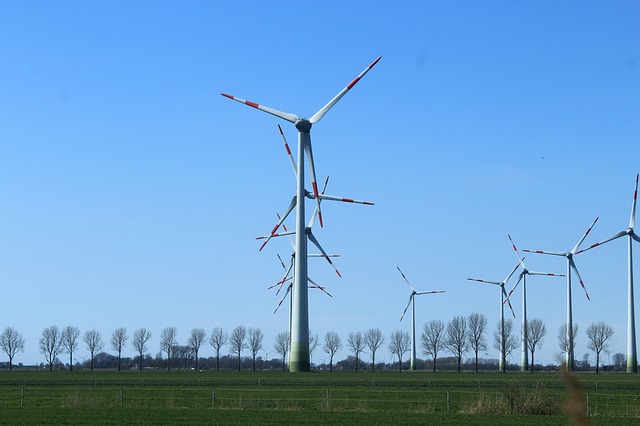 NRDC’s Third Annual Energy Report is pointing to a “tectonic shift in America’s energy landscape” in 2014, with coal consumption falling below 1990 levels, wind and solar on the rise, efficiency taking its place as the country’s single largest “energy” resource, and utilities beginning to adapt to an era of distributed generation, electric vehicles, and record-low renewable energy prices.

“The great advances of the 20th century were built largely on the energy provided by fossil fuels,” NRDC notes.

“But toward the latter half of the century, the consequences of undue reliance began to surface, including degraded national security, dirty air, and billion-dollar weather events that wreaked havoc on our communities. In the 21st century, those weather events fueled by climate change are continuing, but we are bearing witness to fundamental change in the energy sector, reflecting the needs and aspirations of all who depend on it.”

In 2014, about 10% of U.S. energy was supplied by non-hydro renewables. “That’s like powering the world’s largest economy for more than a month without using any pollution-spewing coal, oil, or natural gas; without breathing all their harmful pollutants, like the soot that contributes to respiratory illnesses and heart disease; and without the harm to our lands, waters, and wildlife that is associated with extracting fossil fuels,” the organization notes.” And “total carbon pollution from the energy sector has dropped below 1996 levels.” (h/t to The Energy Mix subscriber Shelley Kath for pointing us to this story)