Indonesia Commits to 29% by 2030, But Plan Needs Greater Transparency 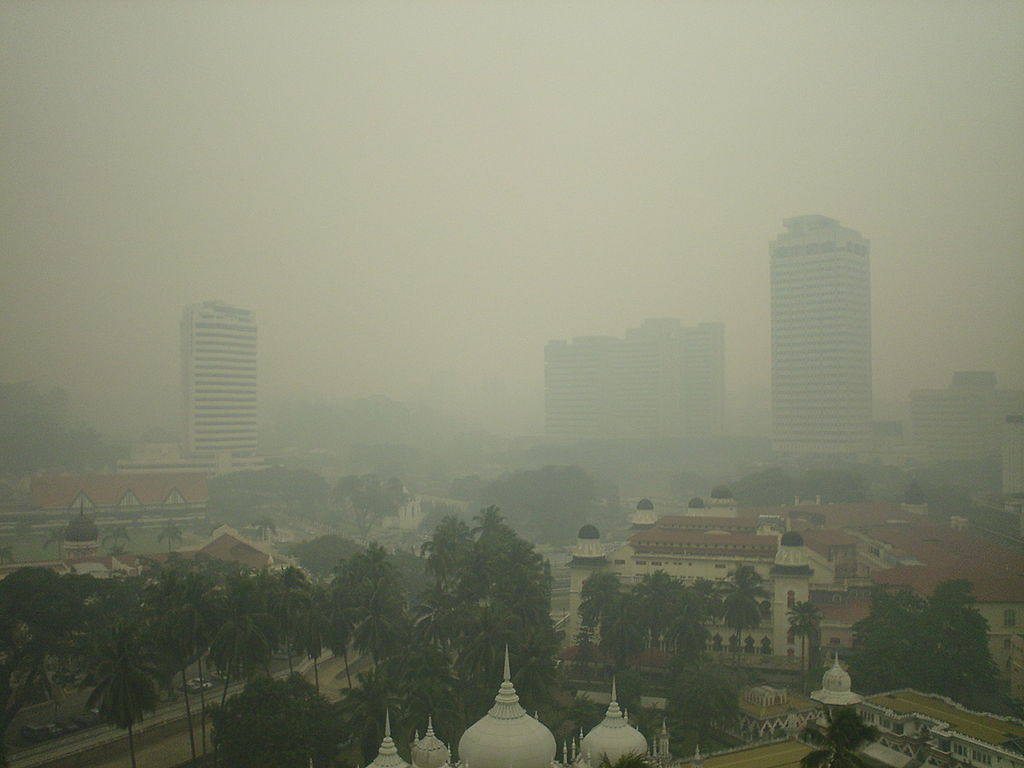 In its Intended Nationally Determined Contribution (INDC), “the world’s fifth-largest emitter of greenhouse gases (GHG) committed to an unconditional target of a 29% emissions reduction by 2030 compared to a business-as-usual scenario, and up to a 41% reduction subject to international assistance,” WRI reports. The latest draft of the INDC includes a quantified baseline for projected emissions to 2030—an essential point of comparison for future reductions. But WRI analysts point out that it lacks details on the modelling or assumptions behind the baseline, and leaves out crucial information on the support Indonesia would need to hit a more ambitious carbon reduction target. Indonesia had previously placed that total at $6 billion.

In the weeks remaining before the UN climate summit convenes in Paris, “Indonesia can be more transparent by releasing the aforementioned information to give stakeholders even more confidence about the scale of the country’s efforts,” the WRI team writes. The country “could also boost its mitigation potential from the land use and energy sectors, which a government report says account for 56% and 34%, respectively, of total GHG emissions.”