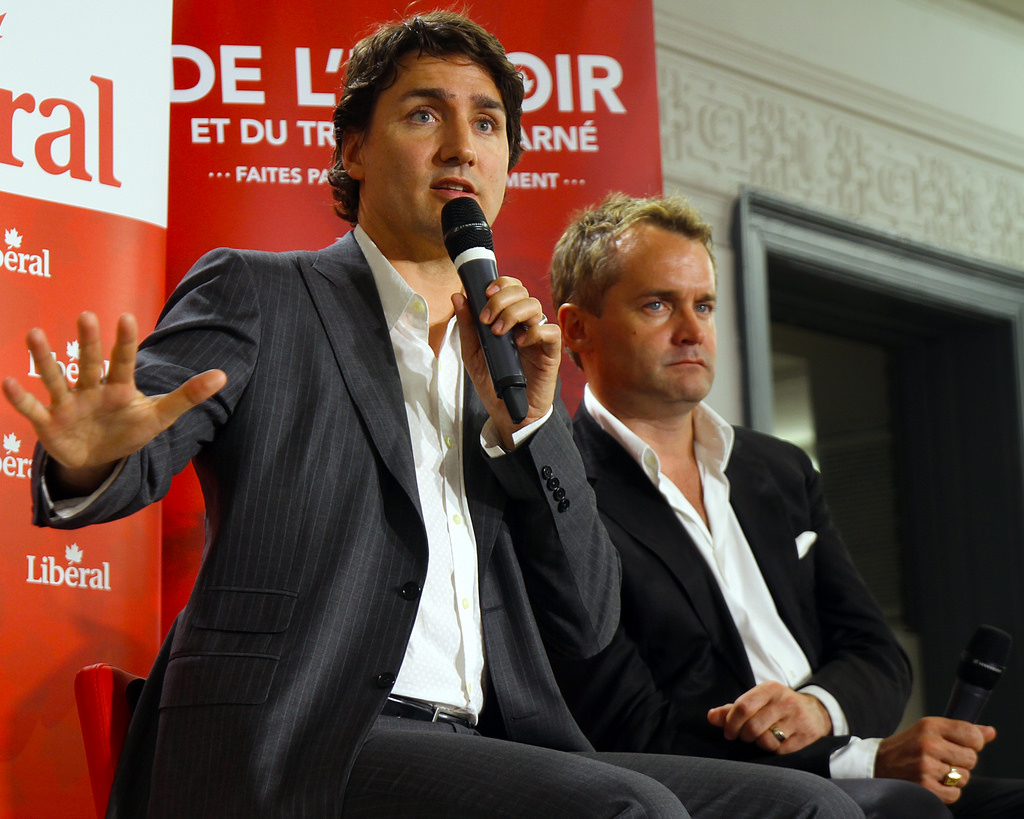 With Canada’s federal election just a week away and his party beginning to carve out a lead in national opinion polls, Liberal Leader Justin Trudeau refused to set specific targets for reducing Canada’s greenhouse gas emissions in a Saturday morning interview with CBC’s The House.

If he forms a government after elections October 19, Trudeau says he plans to consult with provinces before setting national targets. The Liberals have also promised $200 million in annual funding for innovation and clean technologies in forestry, energy, and agriculture, plus $100 million in direct support for cleantech businesses.

NDP leader Tom Mulcair has committed to a national cap and trade program that would reduce GHG emissions 34% below 1990 levels by 2025, en route to an 80% reduction by 2050.