‘Oil is a Natural Substance,’ Spills Are No Problem: Conservative Candidate 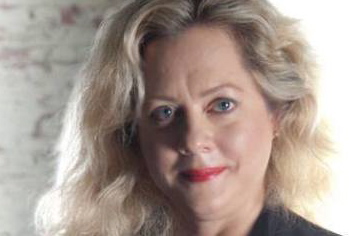 A high school science teacher running for Canada’s Conservative Party in the Toronto riding of Spadina-Fort York says environmental concerns about pipeline spills are overblown. After all, everyone knows the oil can just be naturally absorbed by the ground.

“Oil is a natural substance. So spilling into the environment, the land will absorb it. Because that’s what oil is, ” Sabrina Zuniga told the Cable Public Affairs Channel (CPAC) last week. “It’s just when there’s too much at once, that’s when the difficulty comes in.”

According to threehundredeight.com, Zuniga was drawing about 12.5% of the vote in Spadina-Fort York late last week, against 41.4% for Liberal Adam Vaughan and 41.1% for New Democrat Olivia Chow.

“Though certain microbes are able to break down components of oil, the damage following oil spills can linger for years,” CBC reports. “Several notable pipeline oil spills in Alberta have caused contamination and environmental damage in recent years.” In 2013, CBC News revealed that pipeline safety incidents had doubled in the previous decade.

Zuniga, meanwhile, has been touting her science credentials on the campaign trail. “I’m here to champion research and innovation,” she told CPAC. “Teaching science and teaching biology and chemistry in high school, this is a natural for me. It’s my background and this is where the jobs are going to come.”