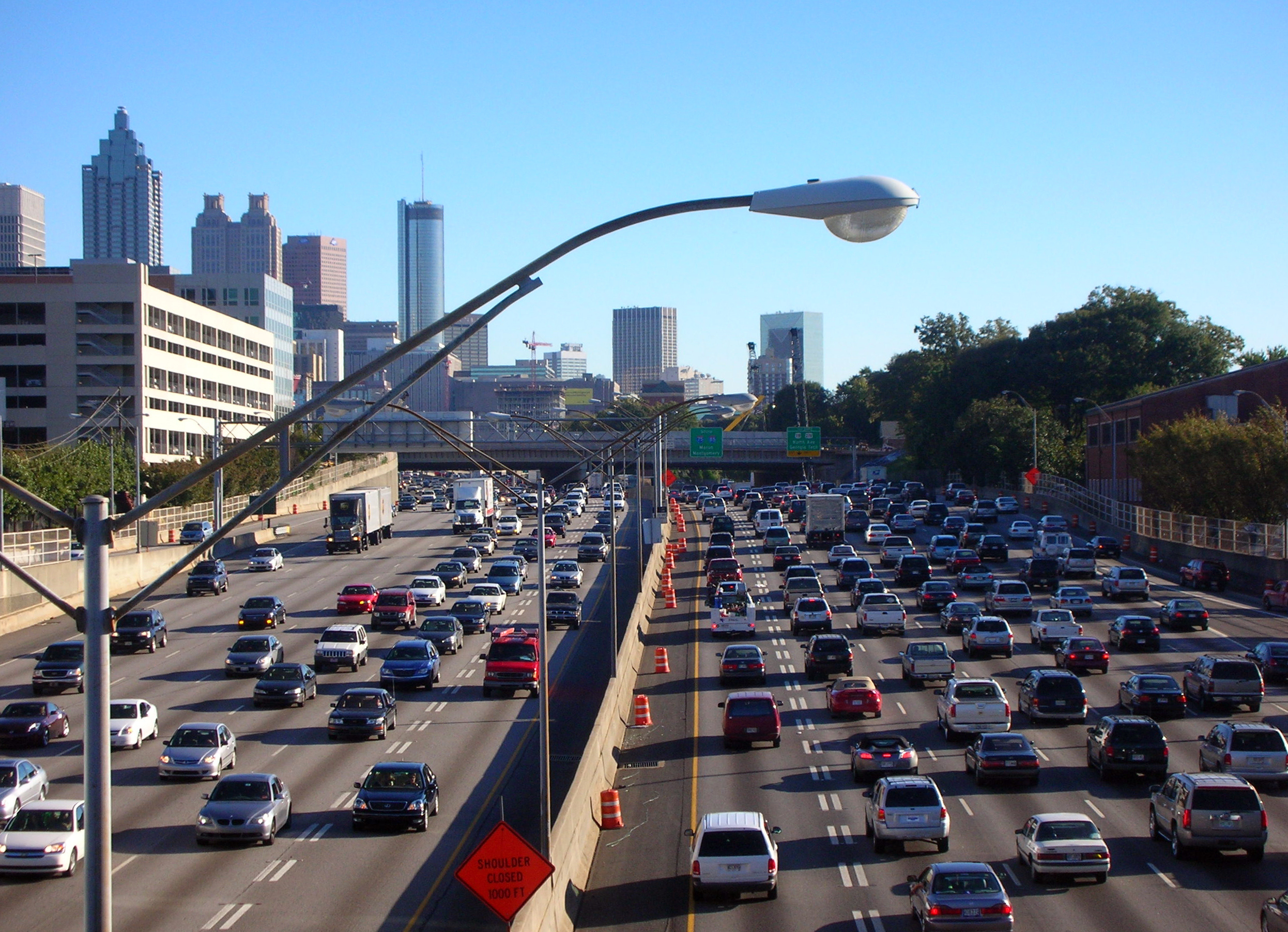 Although urban areas only account for 46% of Canada’s carbon emissions, compared to a global average of 70%, the country’s municipalities are still in a position to lead on climate, low-carbon analyst and The Energy Mix subscriber Ralph Torrie concludes in a study released last week by Bloomberg Philanthropies.

But to meet that potential, cities will have to focus their greenhouse gas reduction efforts outside the energy sector, seek support from the federal government, use demonstration and pilot projects to field-test promising techniques and technologies, and advocate for deeper emission reductions beyond the 40 to 50% of emitting assets that fall within urban boundaries.

“Canada’s most GHG-intensive activities take place in industrial chemical production, mining and smelting, petroleum production, pulp and paper production, agriculture, and freight industries,” Bloomberg reports. But “these industries do not make a significant contribution to urban GHG emissions due to the fact that their outputs are destined largely for export markets. As a result, other sectors must be explored for greater impact.”

Torrie notes that Canada is the world’s most urbanized country, with more than 80% of the population living in the 10 largest metropolitan areas. Nearly 300 municipalities, representing 90% of the urban population, are members of the Federation of Canadian Municipalities’ Partners for Climate Protection program. And cities’ per capita greenhouse gas emissions have fallen 20% in the last quarter-century.

“The early and widespread commitment to emission reductions by Canadian local governments is all the more remarkable considering that they have had neither the mandate nor the resources to take a leadership role on climate change mitigation,” Torrie notes. “Canadian local governments are focused on economic renewal, public health and safety, greening their infrastructure, and creating employment for their citizens. Increasingly, they are recognizing community energy and climate change mitigation planning as effective strategies for integrating their priorities, and for identifying and building the partnerships they need to achieve their goals.”