Climate Finance for Developing Countries Hits $61.8B in 2014 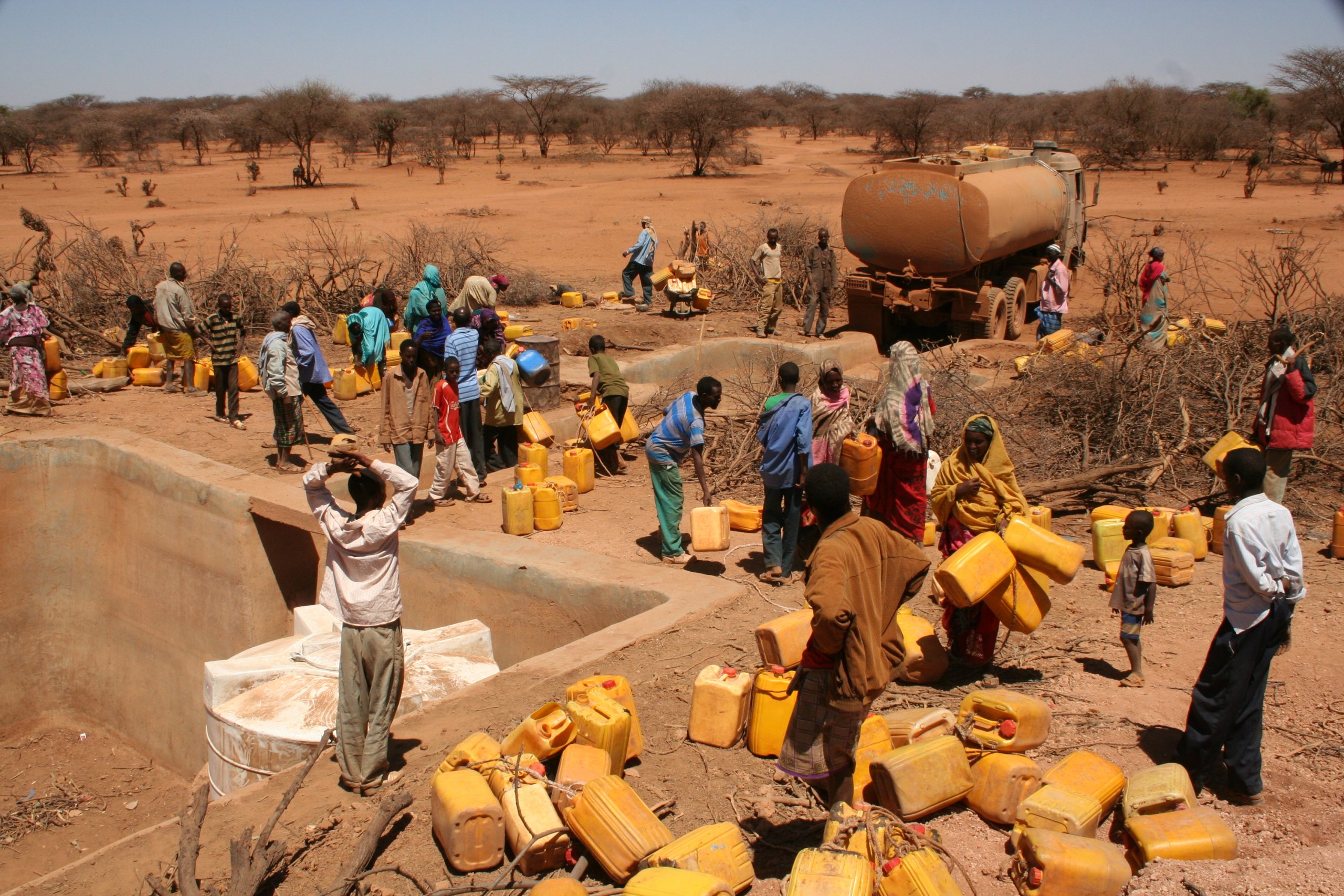 Public and private financing for developing countries’ response to climate change hit US$61.8 billion in 2014, up from $52.2 billion in 2013, according to a study released last week by the Organisation for Economic Cooperation (OECD) and Development and the Climate Policy Initiative.

The total still falls short of the $100 billion per year by 2020 to which countries agreed at the UN climate summit in Cancún in 2010. “We are about halfway in terms of time, and more than halfway there in terms of finance,” said OECD Secretary-General Angel Gurría. “Clearly there is still some way to go,” but “our estimates paint an encouraging picture of progress.”

Public funding accounted for about 70% of the total, followed by 25% in private finance. Export credits made up the remainder.

CleanTechnica notes that “the report has excluded all financing related to coal projects from the aggregate estimate of funds mobilized,” even though Japan and Australia argued that funding for high-efficiency coal plants should be recognized as a form of climate finance.