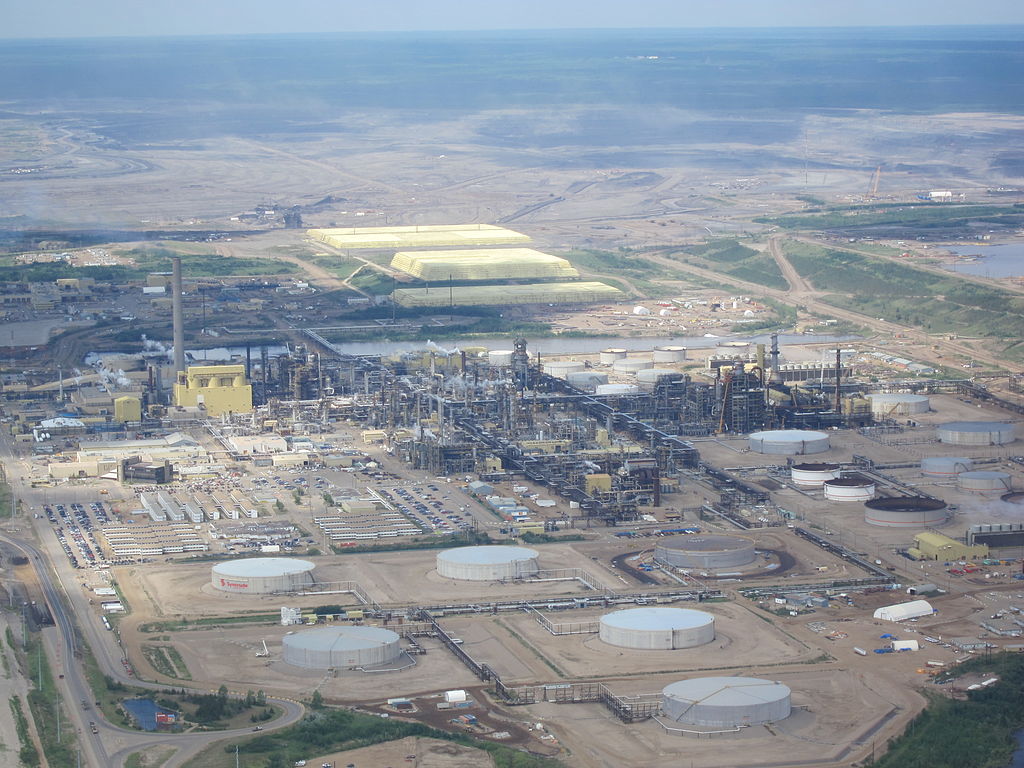 It’ll take more than falling oil prices to usher in an era of low-carbon energy, DeSmog Canada reports in an overview of the four lessons Canada must learn from the oil crash.

“It’s easy to assume the plummet in energy prices will be a boon for the fight against climate change,” DeSmog writes. But sustained progress on climate will depend on the country’s ability to reduce emissions in the tar sands/oil sands, decarbonize transportation, shift to renewable energy, and price carbon.

Correspondent James Wilt lists challenges in each of the four areas. In the tar sands/oil sands, production and emissions are expected to increase, even though Goldman Sachs projects conventional crude oil prices below $50 per barrel for the next 15 years.

“The challenge of meeting national emissions targets (611 Mt in 2020 and 515 Mt by 2030) will remain unless the sector is decarbonized with the implementation of emissions-intensity improvements,” Wilt writes, citing Pembina Institute Oilsands Program Director Amin Adsadollahi. The Canadian Energy Research Institute’s Allan Fogwill points to “a significant amount of opportunity to reduce emissions in the oilsands and maintain or in fact increase production.”

In transportation, the risk is that lower oil prices will encourage sales of gas-guzzling SUVs and Hummers, and that governments will take advantage of record-low interest rates to pay for auto-centric infrastructure like bridges and highways.

Anthony Perl of Simon Fraser University “calls for the ‘future proofing’ of such investments, which would require looking 50 or 60 years in the future and anticipating technologies like shared or autonomous vehicles, electric buses, and better rail systems while avoiding investments in ‘stranded assets’ like new highways, airport runway expansions, and coal port infrastructure,” DeSmog reports. (h/t to the Pembina Institute for pointing us to this story)