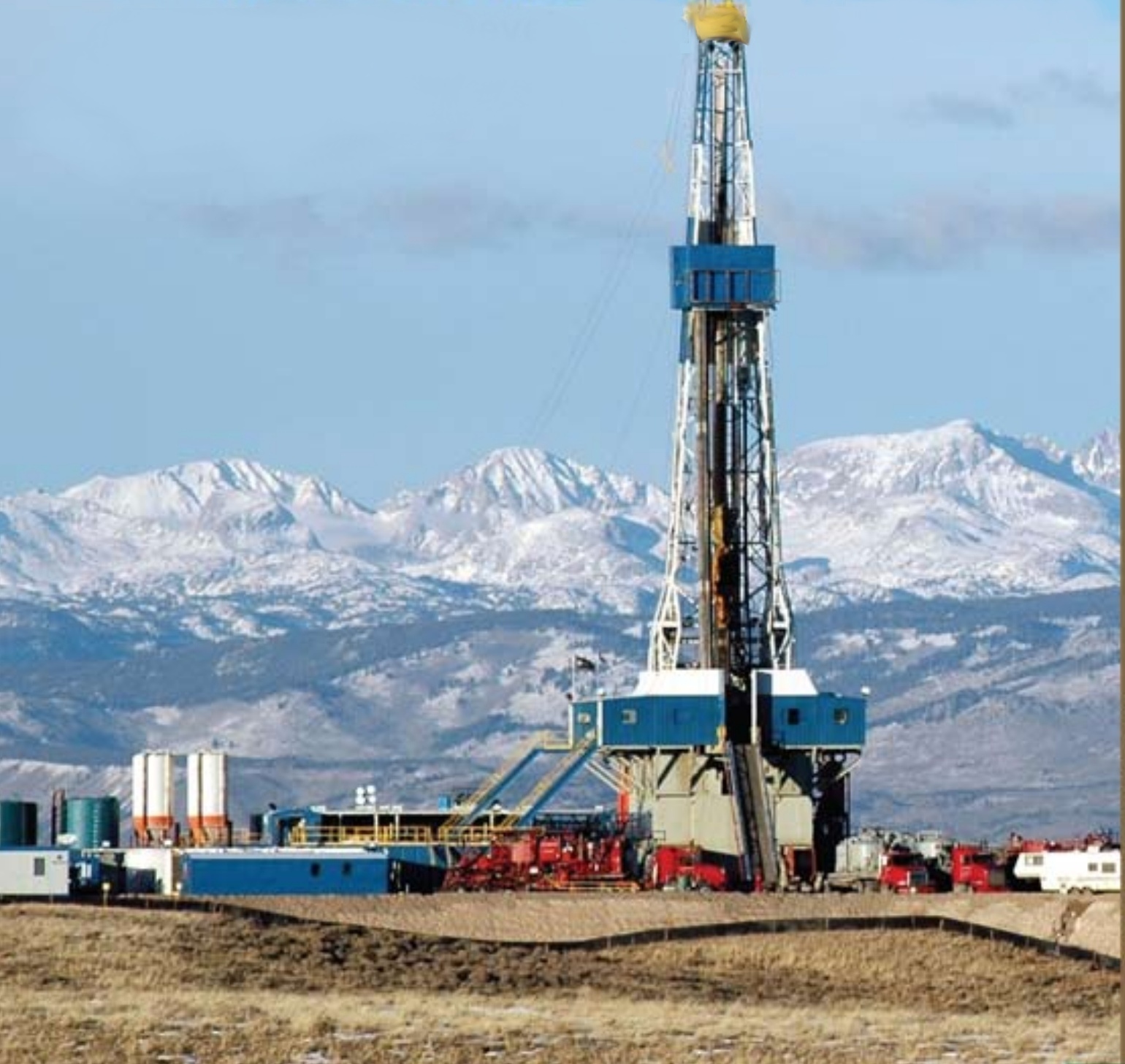 Fracking companies in North Dakota, West Texas, parts of Oklahoma, and Kansas have cut more than 80,000 jobs in the last year due to low oil prices, and many of them are now filing for bankruptcy or going out of business.

“There were a large number of new entrants into the fracking business during the last four to five years,” analyst James West told Marketplace. Many of the companies were small, and “they were building out their fleet. Now they’re finding there’s no work out there, and so they’re having to close their doors.” Marketplace reports that huge companies like Halliburton have also been shedding jobs.

In the second half of September, the Wall Street Journal pointed to a “wave of bankruptcies and closures” sweeping the oilpatch, noting that the flood of new entrants to the industry was “drying up as oil prices languish below $50 a barrel.”

According to analysts at IHS Energy, “at least five frackers have filed for bankruptcy, stopped fracking, or shut their doors altogether,” WSJ notes. “Other analysts say that number may be higher, and they expect many more companies to follow suit or consolidate in a merger frenzy.”

The report confirms that oilfield service companies like Halliburton and Schlumberger have laid off 55,000 employees around the world. While the large number of smaller firms made fracking a fiercely competitive industry with oil above US$100 per barrel, “the market has gone from cutthroat to nearly nonexistent in some oil-and-gas fields,” the Journal’s Alison Sider writes.

“So far this year, the amount of fracking work has fallen about 40% from a year earlier, and the price of a frack job has fallen 35%.” (h/t to EcoWatch for first pointing us to this story)