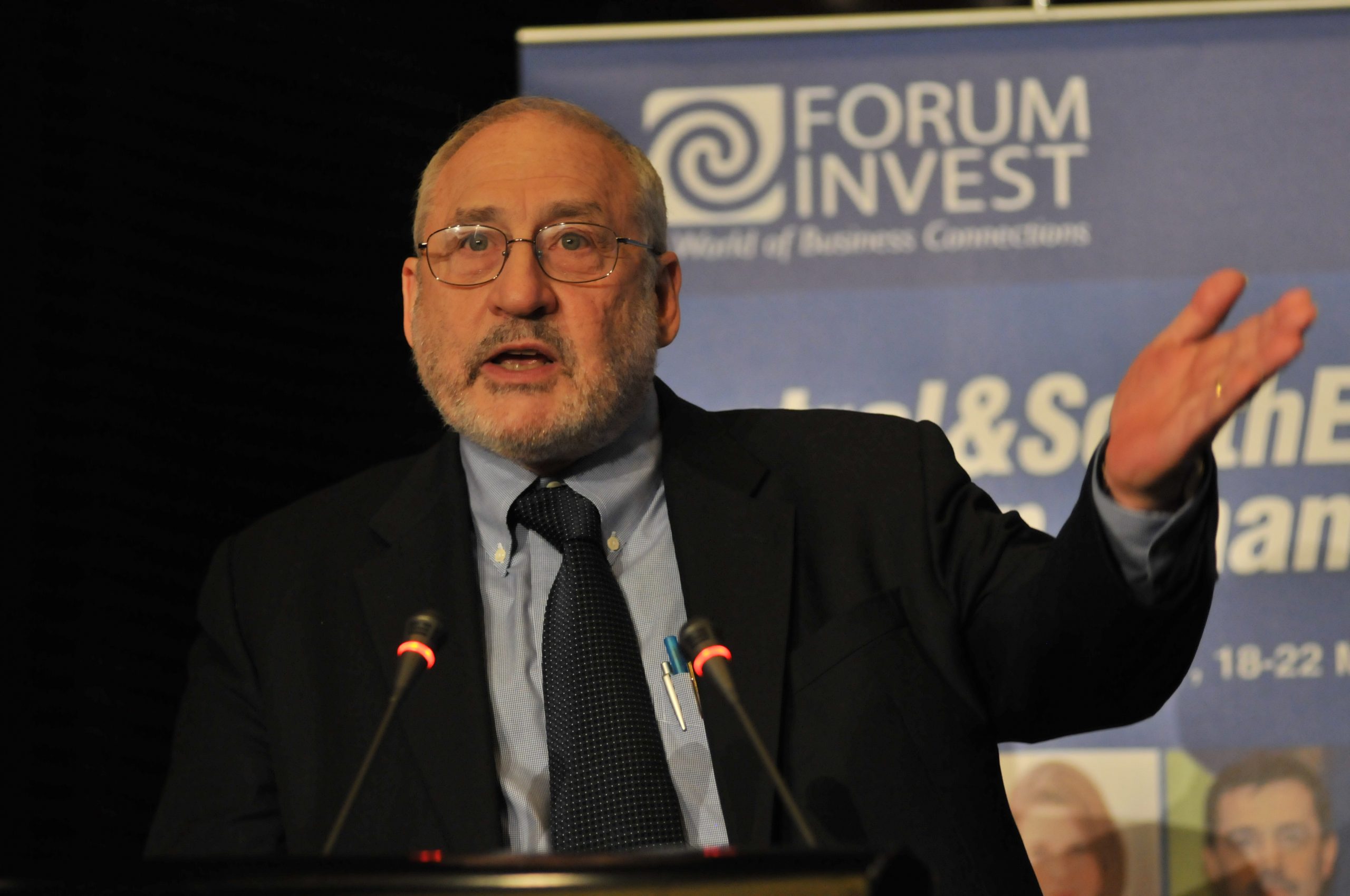 Final negotiations this week on the Trans-Pacific Partnership (TPP), a global trade agreement covering a dozen countries and about 40% of the world’s GDP, were “the culmination of a long-watched train wreck” for climate activists, ThinkProgress reports.

The TPP “protects multinational corporations that profit from fossil fuels,” Page writes, citing 350.org and other climate groups. “Some have argued that under the TPP—as with the North American Free Trade Agreement—companies will be able to sue countries that enact laws to limit fossil fuel extraction or carbon emissions, if it interferes with profits. The deal also will lead to the rubber-stamping of export facilities for natural gas from fracking and will prevent the U.S. Trade Representative from ever including climate change action in trade deals.”

The White House describes the deal as a “once-in-a-generation chance to protect our oceans, wildlife, and the environment.” But “by handing even more power to Big Oil, letting massive corporations throw tantrum lawsuits at governments who dare to scale back emissions, and prolonging our reliance on fracked gas, there’s no question that the Trans-Pacific Partnership is an absolute disaster for our climate,” 350.org’s Karthik Ganapathy told Think Progress.

In an interview last week with the Vancouver Sun, Nobel laureate economist Joseph Stiglitz distinguished between older trade agreements that dealt with tariffs and newer ones like the TPP that are about “getting rid of regulations. We’re talking about regulation over the environment, safety, economy, health. The consumers, who are not at the table, get screwed.”

Stiglitz confirmed that the TPP would allow companies to sue governments for enacting regulations that led to lost profits, noting that a tobacco company is already using similar provisions in legal actions against Uruguay and Australia.

“Now imagine if this kind of law had been in place when we discovered asbestos is dangerous to your health,” Stiglitz said. “Asbestos manufacturers were shut down and used their profits to compensate those who had to redo their buildings and those who are dying from asbestos.” But “under the new trade agreement, the government would have to pay the companies to not kill anybody…It takes away the basic right of government to protect its citizens.”