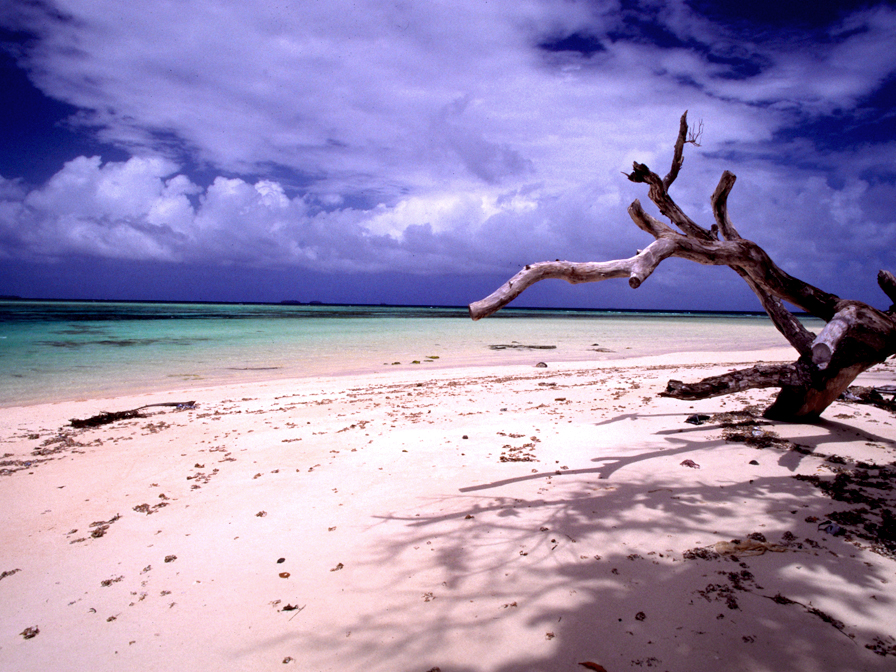 When Marshall Islands President Christopher Loeak was in Washington, DC last week, his itinerary included Sen. Jeff Flake (R-AZ). Flake spent a few weeks on the island of Eru with Maryland Democrat Martin Heinrich, courtesy of the Discovery Channel, to show that two Congressional adversaries could survive “using nothing but their wits and a few tools,” according to Politico Morning Energy.

“The chain of South Pacific atolls is in danger of sinking beneath the waves as climate change causes sea levels to rise,” Wolff writes. “If Loeak is not successful, Discovery may have to call Flake and Heinrich’s next visit to Eru Survivor: Atlantis.”