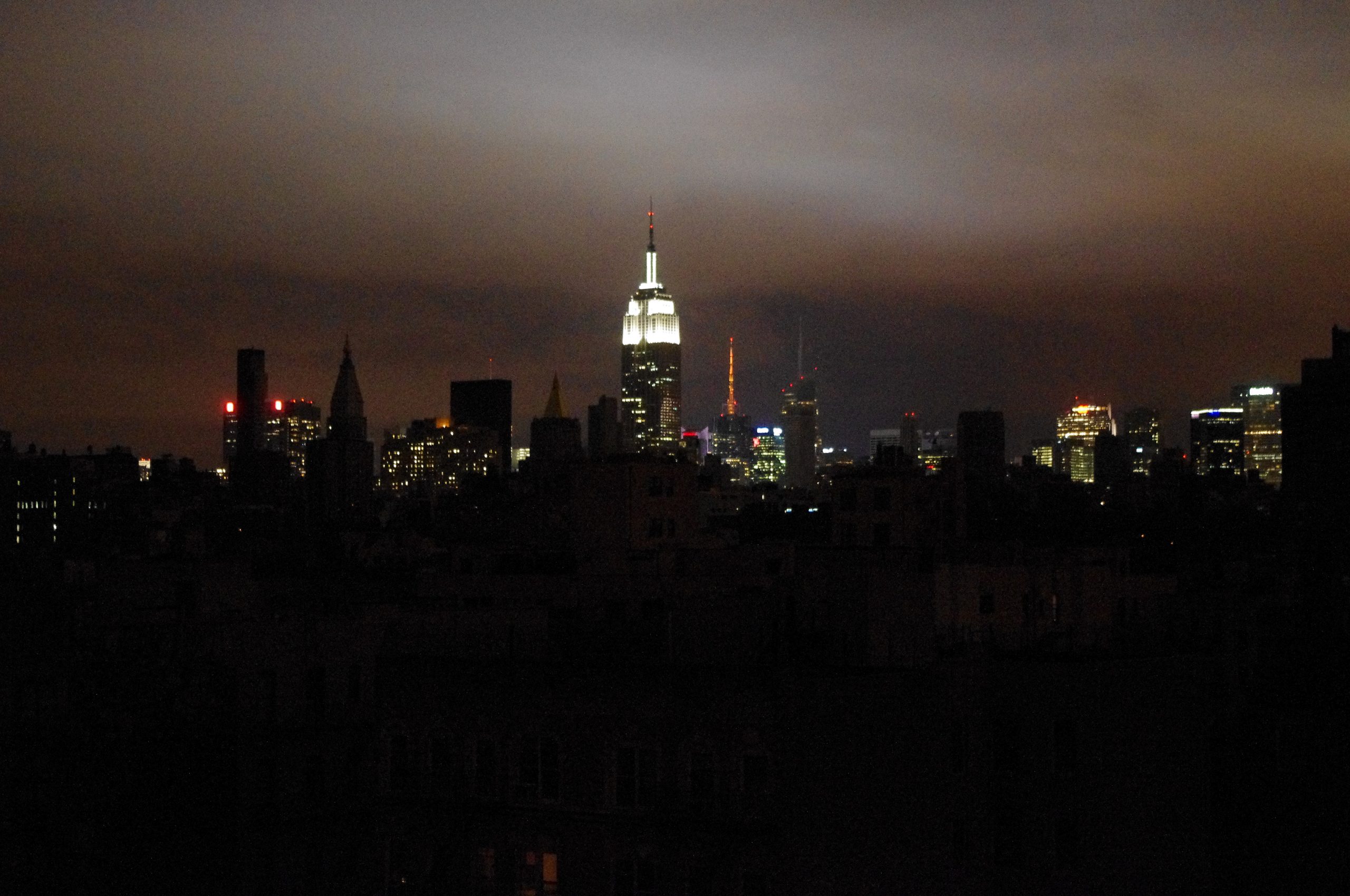 Extreme weather resulting from climate change could wreak havoc on the world’s energy infrastructure, according to a new report by the World Energy Council.

“Energy systems, including fossil fuel power stations, distribution grids, and the networks that reach into people’s homes, are all at risk from effects such as flooding, severe storms, and sea level rise,” The Guardian reports. And episodes like Hurricane Sandy show that “when energy systems fail, the knock-on effects on other aspects of modern infrastructure—from water and sewage to transport and health—can be catastrophic.”

“We are on a path where today’s unlikely events will be tomorrow’s reality,” said WEC Secretary-General Christoph Frei. “We need to imagine the unlikely. Traditional systems, based on predicted events, no longer operate in isolation.”

Adapting to the effects of climate change will be a key theme at the UN climate summit in Paris in December, “with the EU in particular promoting the issue as one in which developed countries must provide finance to the poor to enable them to deal with extreme weather,” Harvey writes.

“Even if the most optimistic estimates in terms of emissions cuts are reached, a level of built-in global warming could result in dire problems across the world, as governments and companies struggle to adapt infrastructure that was built for calmer times.” (h/t to the Georgetown Climate Center for pointing us to this story)