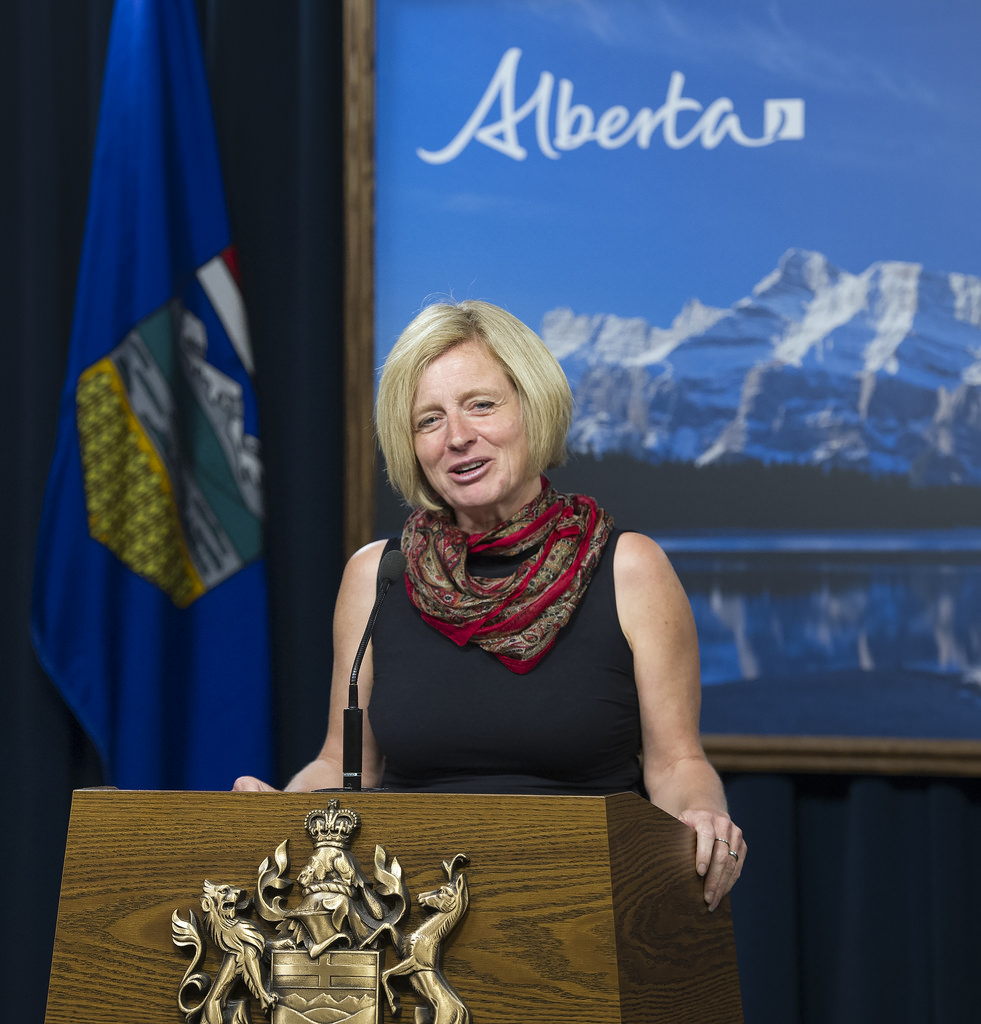 Seven out of 10 Albertans support investing in renewable energy to reduce their province’s reliance on coal-fired generation, according to an EKOS Research poll released last week by the Pembina Institute.

Just over half want the province to adopt stronger policies to cut greenhouse gas emissions, even if it increases costs for tar sands/oil sands producers, and 50% support a carbon tax that applies to all polluters, individuals as well as companies. Two-thirds say their government should prioritize diversifying the provincial economy over helping the oil and gas industry boost its competitiveness.

“This has been a year in which Albertans defy stereotypes, with this poll being one more example,” said EKOS President Frank Graves. “There is a large constituency in Alberta that wants to see the province be an environmental leader on issues like climate change and the development of the oilsands.”

“It’s encouraging to see such strong support among Albertans for action on climate change,” said Pembina’s Alberta Regional Director, Simon Dyer. “This poll shows that the public is open to many of the solutions being considered, such as an economy-wide price on carbon pollution, or phasing out coal power and replacing it with renewables.”

Among the 1,855 poll respondents, 56% agreed and only 26% disagreed that the province has a duty to reduce emissions to address climate change. Just under half believed the tar sands/oil sands industry is big enough, or should be scaled back.

The day after the Pembina release, Premier Rachel Notley said she would support a national cap-and-trade system to reduce Canada’s carbon pollution, as long as the money raised in Alberta stays in the province.

“One of the things that I would be nervous about is a plan, regardless of what it was called and who put it forward, that resulted in capital moving out of Alberta,” she said. “If resources are allocated from emissions producers in Alberta, they should stay in Alberta to assist in…our own efforts to bring down emissions.”

She added that “the best chance Alberta has to secure much-needed new markets for its vast oil wealth rests on its ability to first clean up its own environmental record,” according to CBC News. The Guardian reported that Notley “sees no long-term future on fossil fuels” and foresees a day when Alberta can “wean itself off dirty energy.”

“I don’t think we are defined by energy,” she told reporter Suzanne Goldenberg. “Certainly in the short to medium term that is an asset that we have, so we have to look at how we develop it carefully and responsibly, because of the obligation we have to the people employed in the industry.” However, “do I see that as our reason for being 100 years from now? Well, I hope we will have learned a lesson of diversification by then.”