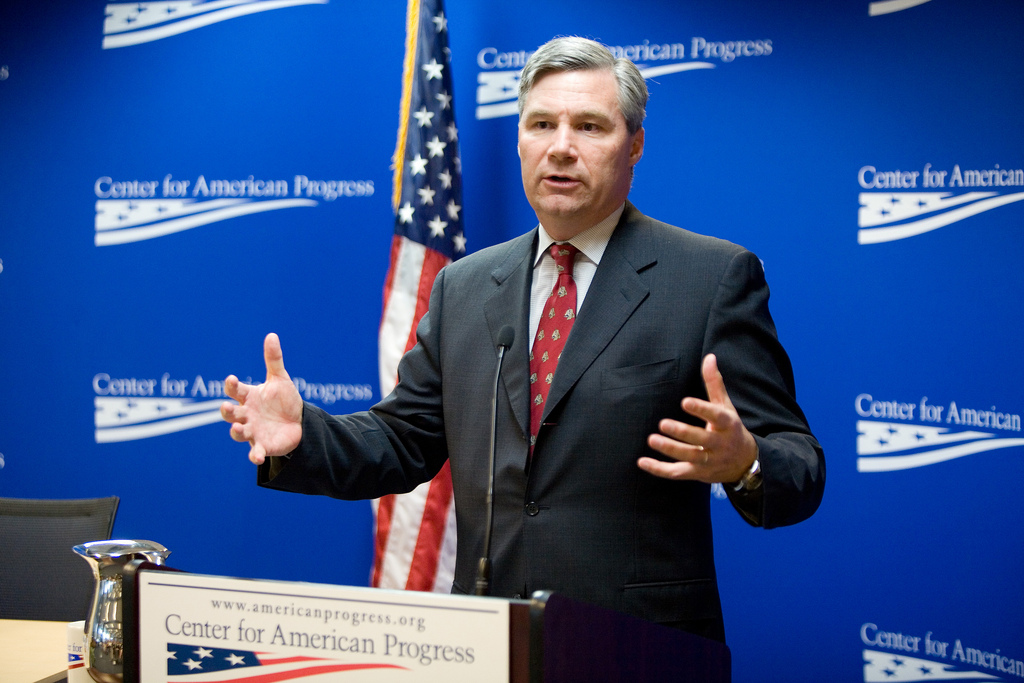 ExxonMobil could face federal racketeering charges in the United States after an eight-month investigation by InsideClimate News revealed the company understood the risks of climate change as early as 1977, but failed to take action.

“I think the case is already there to be made,” said Sen. Sheldon Whitehouse (D-RI), a former prosecutor and a leading climate hawk in the U.S. Congress.

“In an online petition drive, in public statements, and behind the scenes, environmental advocates and their political allies are pressing federal and state authorities to launch investigations, subpoenas, or prosecutions to pin down what Exxon knew and when,” InsideClimate reports. “The oil giant’s critics say Exxon might be held liable either for failing to disclose the risks to shareholders and financial regulators, or for manufacturing doubt to deceive people about the science of climate change.”

Whitehouse “has outlined the case for a Justice Department probe of whether Exxon violated the federal Racketeer Influenced and Corrupt Organizations Act, known as RICO,” a law that “was used against the tobacco industry in the 1990s [and] would require evidence of a conspiracy,” Simison writes. Other options for legal recourse include a stock fraud statute in New York or, less likely, a bid for compensation for people harmed by global warming.