Carney Declares Climate Change the ‘Tragedy of the Horizon’ 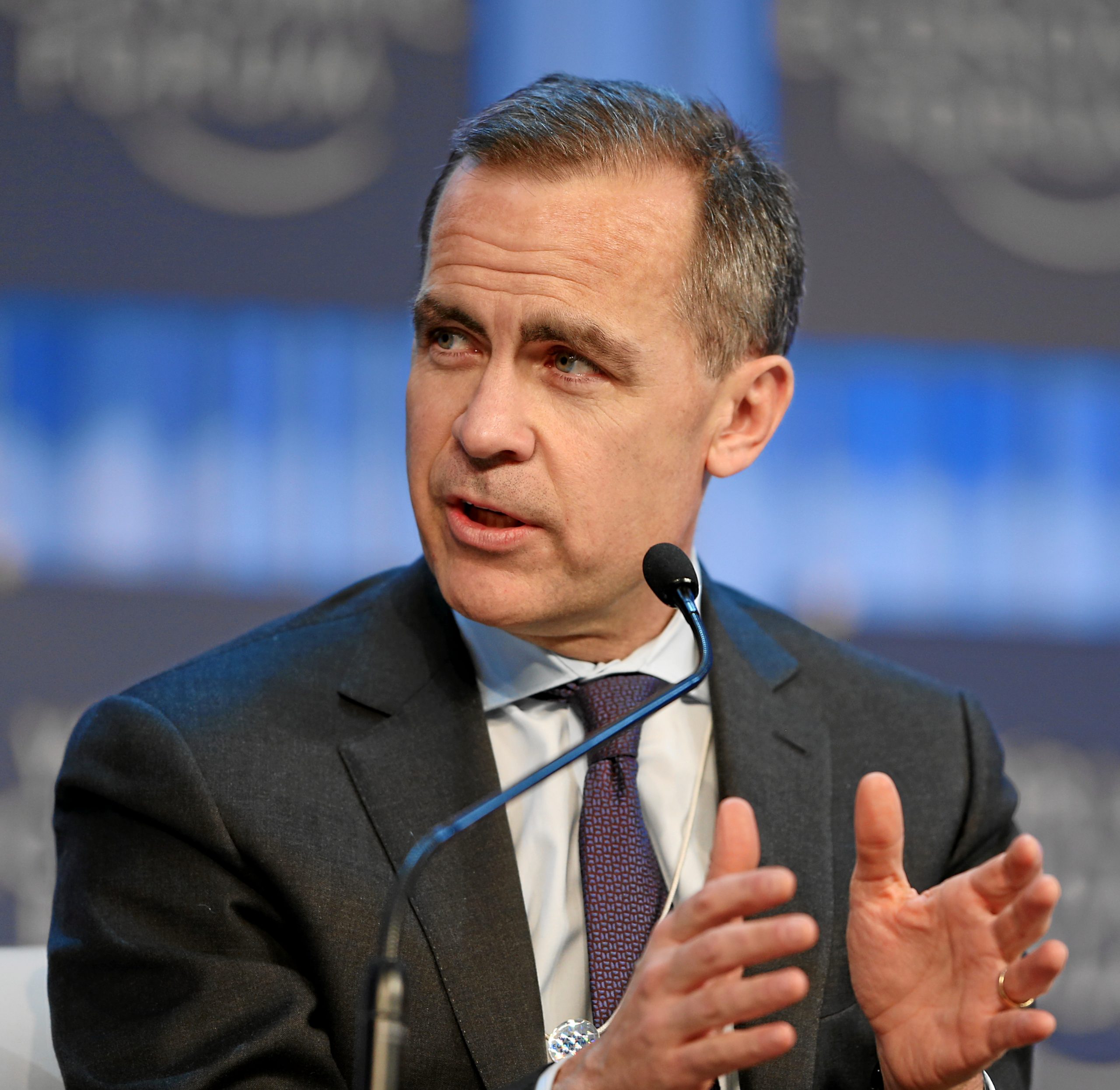 Financial crises and falling living standards will be the result unless the world’s leading countries do more to disclose and reduce their greenhouse gas emissions, Bank of England Governor Mark Carney told Lloyd’s of London in a speech last week.

“Climate change is the tragedy of the horizon,” Carney said. “We don’t need an army of actuaries to tell us that the catastrophic impacts of climate change will be felt beyond the traditional horizons of most actors, imposing a cost on future generations that the current generation has no direct incentive to fix.”

He explained that “the horizon for monetary policy extends out to two to three years. For financial stability it is a bit longer, but typically only to the outer boundaries of the credit cycle, about a decade. In other words, once climate change becomes a defining issue for financial stability, it may already be too late.”

Carney pointed to three possible connections between climate change and global financial stability: physical risks, including insurance claims for floods and storms, compensation claims for climate losses against polluters held responsible, and transition risks during the adjustment to a lower-carbon economy. He said the G20 meeting in Turkey in November will likely see proposals for tougher disclosure standards to help investors assess climate risk.

“The challenges currently posed by climate change pale in significance compared with what might come,” he stressed. “The far-sighted amongst you are anticipating broader global impacts on property, migration, and political stability, as well as food and water security. So why isn’t more being done to address it?”