TransCanada to Lay Off 20% of Senior Management 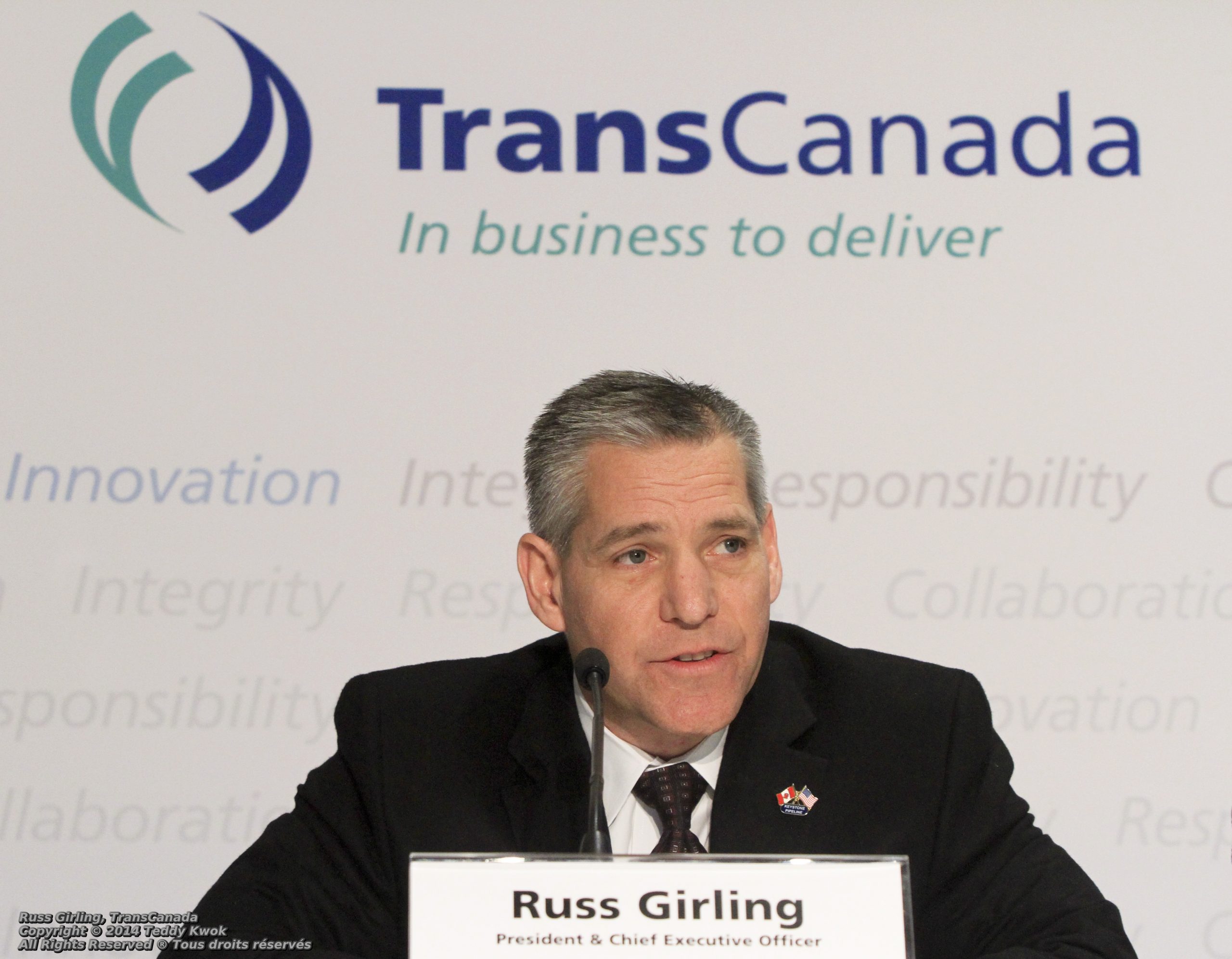 Employees at TransCanada Corporation, the company behind the controversial Keystone XL and Energy East pipelines, have been told to expect layoffs as a result of low oil prices, the Calgary Herald reported Wednesday.

“This past Monday, employees were informed of organizational changes being implemented over the next several months,” company spokesperson James Millar wrote in an email. “At this time, our new structure has resulted in a reduction of some senior leadership positions. Moving forward, staffing levels will be further impacted.”

He explained that “falling oil prices and the current environment are having a profound impact on our customers, and we must do all we can to drive down costs and pursue our projects more efficiently and strategically.”

TransCanada previously announced 185 layoffs in its major projects office, and now plans to cut about 20% of its senior management. Millar said the company expects to complete this round of cuts by the end of November. In late August, the Canadian Association of Petroleum Producers said Alberta had lost 35,000 fossil fuel jobs since the oil price crash began.