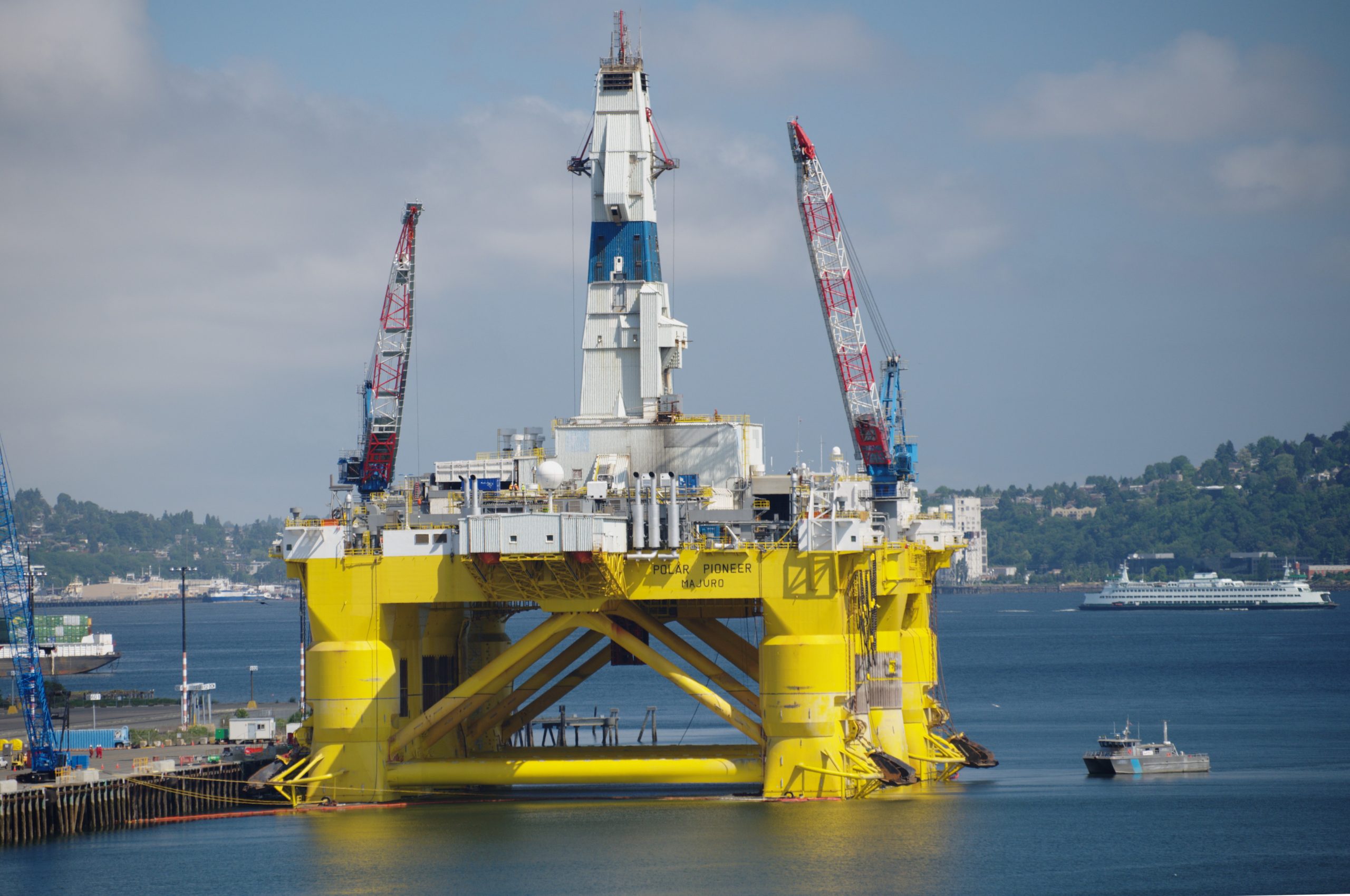 “In terms of finally sanctioning a project, I cannot see that happening this side of 2020,” he told the BBC. “By the time we are in production, it will be nearer 2030. So these are long-term projects that we are developing.”

Van Beurden said the calculation that up to 80% of known fossil fuel reserves must stay in the ground “fails to understand the need to increase energy supply simply to keep up with demand, particularly from emerging economies,” Ahmed writes.

“The stranded asset debate is a red herring, frankly,” he said. “I think ultimately the world needs energy. Fossil fuels will have a role to play simply because there is not an alternative available in sufficient quantities within the timetable we are talking about.” (h/t to InsideClimate News for pointing us to this story)