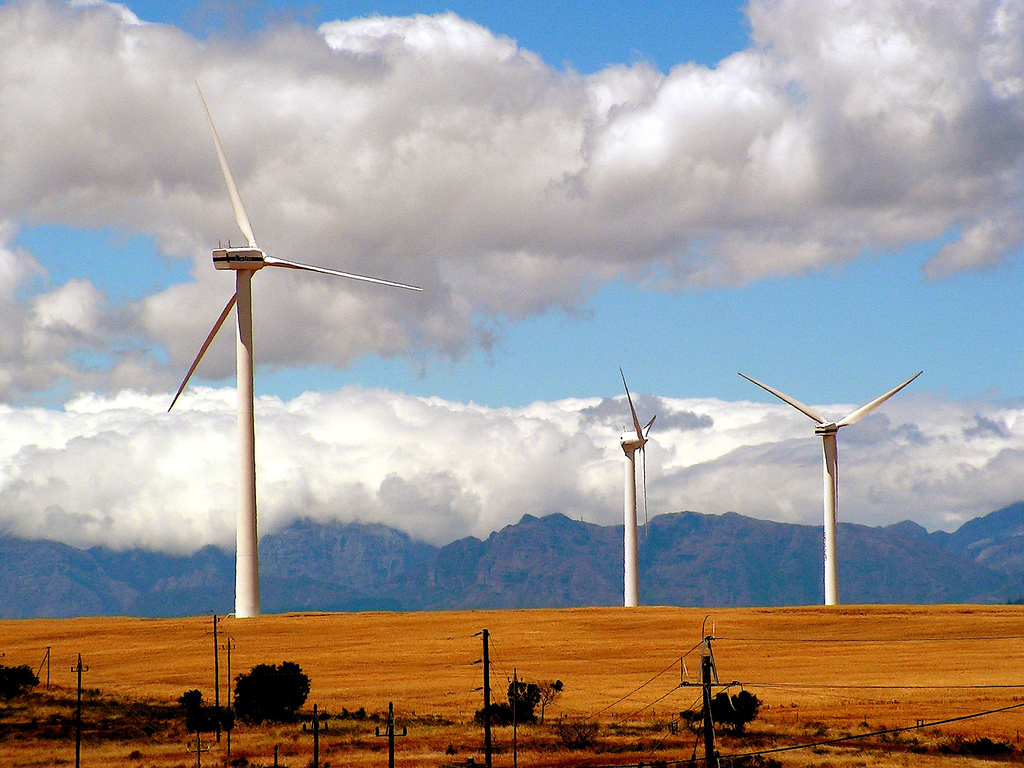 There is no technical or economic barrier to the world reaching a two-thirds renewable energy target in 15 years and a 100% threshold by 2050, according to the 2015 edition of Greenpeace’s Energy [R]evolution report.

“It’s basically political will,” Greenpeace global energy strategist Emily Rochon told ThinkProgress. “We have all of the solutions already on the table to get there.”

The Greenpeace scenario shows global carbon emissions stabilizing by 2020 and approaching zero by mid-century. “Fossil fuels would be phased out, beginning with the most carbon-intensive sources,” Page writes. “By 2030, two-thirds of the world’s electricity could come from renewable sources such as wind and solar.”

While “economic considerations are often cited as a major hurdle to transitioning to renewable energy,” she adds, the Greenpeace scenario shows net job creation at every step on the road to a low-carbon future. “Renewable energy definitely means more on the jobs front,” Rochon said.

ThinkProgress notes that renewable energy costs have fallen sharply, despite $5.3 trillion per year (that’s $10 million per minute) in global subsidies to fossil fuels. “Despite the fact that the playing field isn’t level and is tilted in favour of fossil fuels,” Rochon told Page, “renewable energy sources are still winning.”