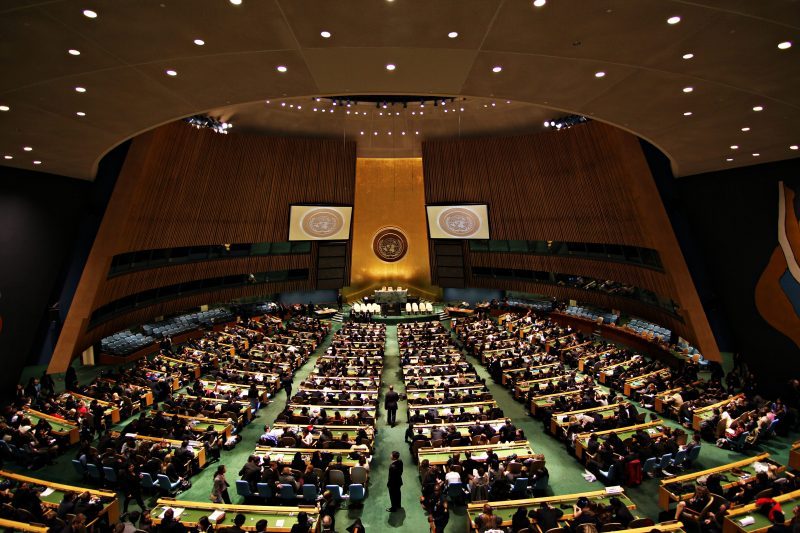 African countries are prepared to block a global climate agreement at the UN summit in Paris if they feel the deal is too weak, or too limited in addressing the climate impacts the continent will face.

“If the outcomes are not favourable for us, if [African representatives] think they will get a raw deal, they should threaten a walkout as the only way to change the balance of forces in Paris,” said global governance researcher Patrick Bond of South Africa’s University of KwaZulu-Natal, who attended a negotiators’ meeting in Tanzania September 3-5.

African states are looking for a deal that keeps average global warming below 2ºC, provides technology support to help countries adapt to rising temperatures and other climate impacts, and recognizes indigenous knowledge about natural ecosystems.

“If it is clear that a deal is likely to be adopted with a global warming limit that is nowhere near two degrees Celsius, African leaders are prepared to refuse to negotiate further,” SciDevNet reports. “Africa is one of the most vulnerable regions when it comes to climate change, yet the continent has had little chance to contribute local expertise to mitigation efforts.”

In related news, SciDevNet reports that climate scientists from developing countries “are finding it hard to get their work accepted and highlighted in international discussions,” according to participants in the World Social Science Forum 2015 in Durban. “This is because of differences in their resources and research goals, which cause their Northern counterparts to consider their work less credible.”

Researcher Ralph Borland of the University of Cape Town stated that “addressing climate change may require a shift in how we characterize knowledge in order to broaden the body of research to include both Northern- and Southern-driven knowledge.”