Fossil Divestment Grows 50-Fold in a Year to US$2.6 Trillion 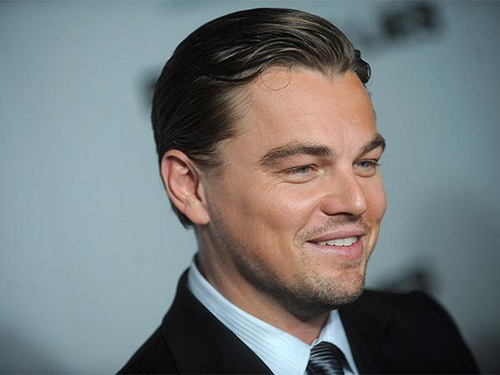 The growing momentum for divestment makes it “increasingly clear that it is neither OK nor smart to be invested in fossil fuels,” Wallace Daniel Fund Executive Director Ellen Dorsey told a news conference. “The movement has exposed the embedded vulnerabilities in the fossil fuel industries, from carbon reserves that can never be burned to wasting of company funds on continued exploration for new fossil fuels that can never be used.”

The result: “Mainstream financial views of fossil fuels will never be the same.”

Arabella Advisors reports that large pension funds and private companies account for 95% of the assets that are being divested for moral or financial reasons.

“As the divestment movement’s reach expands, its geographic footprint does, too. Since last year, the number of divesting foundations based outside the United States has increased from 20 to 34%,” Page writes. “Likewise, the number of universities has expanded from 14 to 40, now representing $130 billion in assets.” Moreover, “The diversity of organizations—from religious institutions to universities to giant public pension funds—suggests that divestment is trumping public or corporate pressures.”