California Wildfire Scorches Twice the Area of Manhattan in 24 Hours 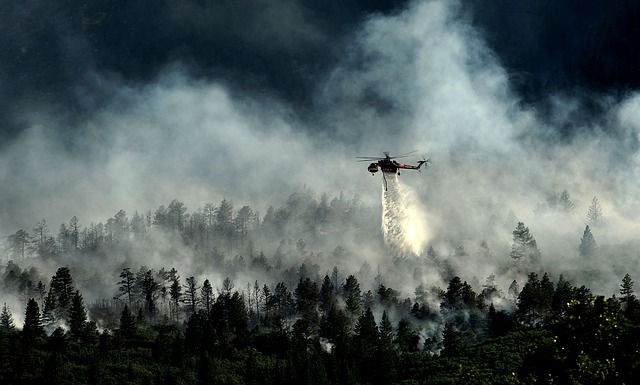 California’s Valley Fire exploded into a firestorm that scorched 50,000 acres—more than twice the area of Manhattan—in a single day earlier this month, reports EcoWatch, citing the Napa Valley Patch.

“It’s a true firestorm—extremely fast moving, generating its own weather conditions, and burning literally everything in its path,” said Daniel Swain of Stanford University. “The Valley Fire is breaking all the rules in the midst of a fire season that had already rewritten the rulebook. What’s going on in Lake County is a direct manifestation of California’s record-breaking drought, and it’s pretty sobering.”

“Stoked by high temperatures and strong winds, the devastating fire comes amid the state’s epic four-year drought made worse by climate change,” Mellino reported. In mid-September, “researchers published a study in Nature that found that last winter’s snowpack was the lowest in the last 500 years.”