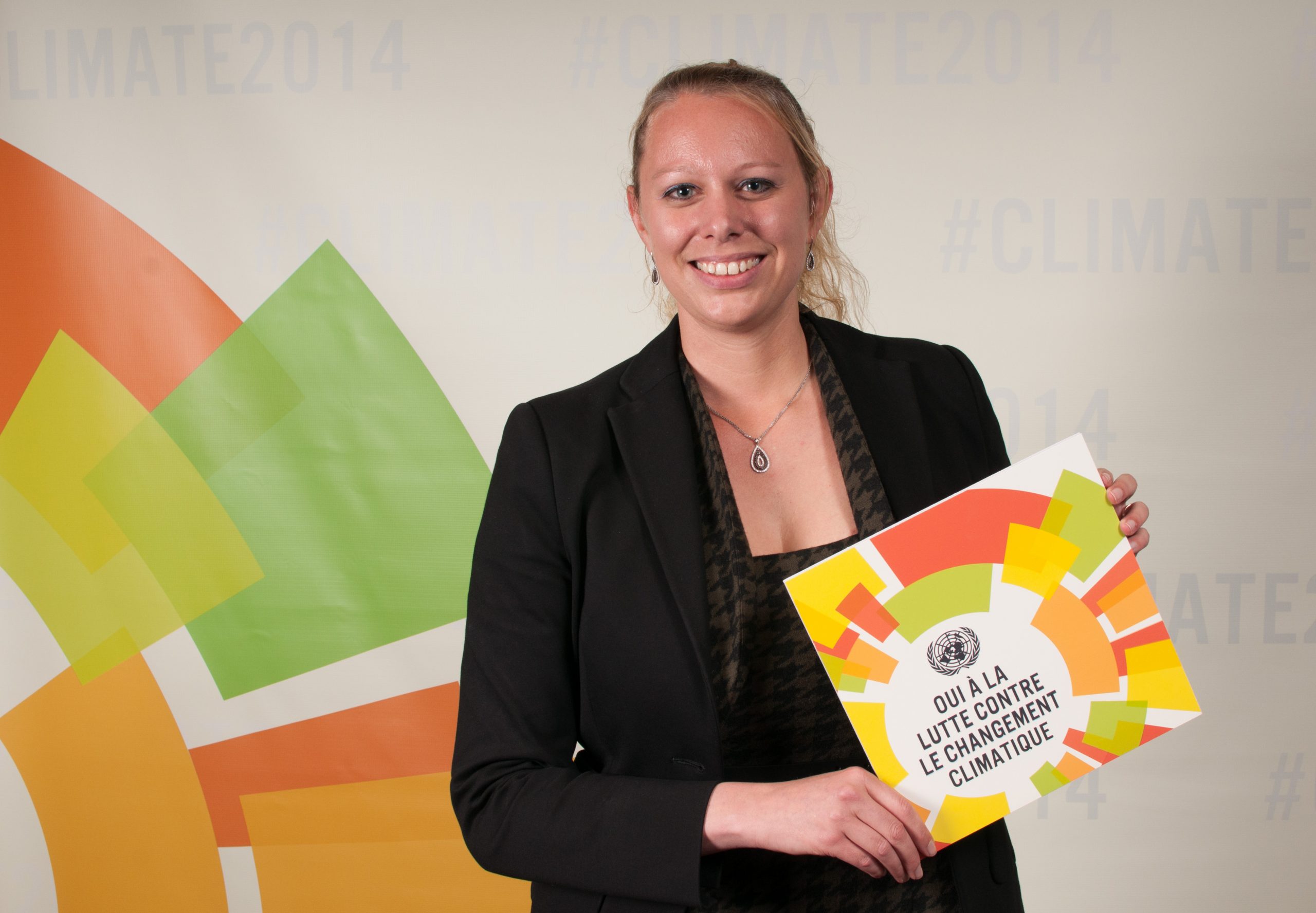 The European Union will arrive at the Paris climate summit later this year with a negotiating position that calls for global greenhouse gas emissions to peak by 2020, decline 50% from 1990 levels by 2050, and fall to zero by 2100.

EU countries are also prepared to increase the €9.5 billion they’ve already committed to international climate finance, depending on the results of a finance ministers’ meeting in November, the EU’s Commissioner for Energy and Climate Action, Miguel Arias Cañete, stated last week.

A carbon reduction of 80% by 2050 from 1990 emission levels is widely considered the minimum target to minimize the risk of runaway climate change.

Luxembourg Environment Minister Carole Dieschbourg said the European Council will back plans for regular, five-year reviews of climate initiatives resulting from a Paris agreement. Although some countries are calling for 10-year reviews, a shorter interval is considered crucial, since negotiators see no prospect of agreeing on deep enough carbon reductions to reach a 2ºC target for average global warming by the end of the summit.

Agreement on five-year reviews “is very important if we want to have a credible agreement in Paris,” Dieschbourg said. “We will push on accountability and transparency, which is very important for the EU.”

RTCC reports that some EU countries are prepared to move beyond their prior commitment to cut emissions 40% below 1990 levels by 2030, but that effort “has been fiercely opposed by some Eastern European countries in recent discussions.”