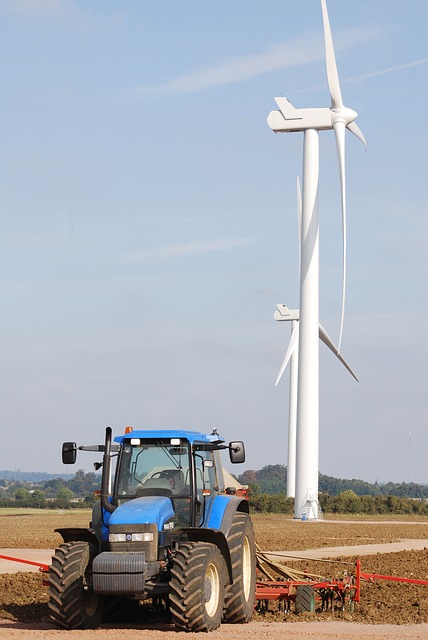 The last few months have seen several articles dismissing the potential of energy efficiency, and Goldstein says they all shared a common starting point: “an ideological belief that markets work best unconditionally, and therefore that a carbon pollution fee is the ‘first-best’ economic solution to climate change.” The reality, he concludes, is that “carbon emission fees alone cannot solve the climate problem.”

Although pollution fees can contribute to carbon reductions, they would have to be prohibitively high to get the job done unassisted. “If we wanted energy demand to drop by 85% due to price, the math behind elasticities shows that we would require a price increase of 44 times,” he writes. But “this is an impossible condition: energy prices are already hovering just short of 10% of GDP in America, so a 44-fold increase would make them go up to about half of GDP, even accounting for the fact that consumption is 85% less.”

Factoring in the (relatively modest) mix of energy efficiency, renewables, and other greenhouse gas reductions in International Energy Agency scenarios, energy prices would “only” have to increase five-fold. But a future with electricity at 50¢ per kilowatt-hour and gas at $12 per gallon “is not politically possible,” Goldstein writes. “It would be damaging to the economy and potentially devastating to the poor.”

But there’s another option. “Investments in efficiency and renewable energy programs, and for smarter planning in communities so that they do not require such heavy reliance on private cars, are highly effective from both efficiency and equity perspectives,” he notes. “We are providing alternatives that are more attractive, that help the poor preferentially, and that overall reduce consumer costs for energy services.”

While pollution fees “play an important supporting role in stopping climate change,” Goldstein concludes, “they are not the star performer.” (h/t to The Energy Mix subscriber Gary Martin for pointing us to this story)