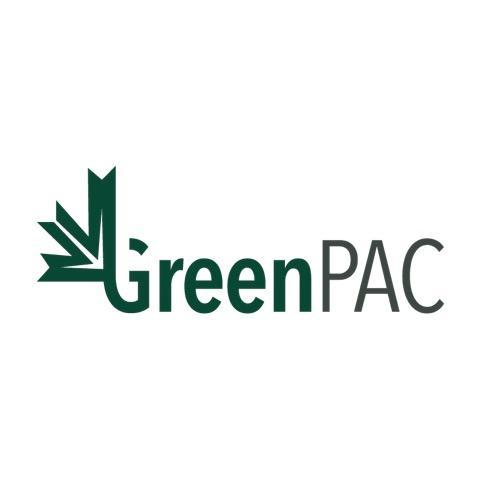 “It’s time to level the playing field for environmental leaders,” GreenPAC writes. “Working together in this way, we can ensure that the collective impact of our political contributions is maximized.”

(Disclosure: The Energy Mix and its parent company, Smarter Shift, are GreenPAC supporters.)

GreenPAC assembled an expert panel to assess candidates and identify its Green 18. The process gradually focused in on “environmental champions from each major party” who were “assessed based on what they have accomplished on environmental issues.”

“Environmental leadership is broader than a particular government or political party and it has been too long since there has been any substantial legislative progress,” GreenPAC states. “Together, we can make sure there are electoral rewards for leadership on environmental issues in Canadian politics.”