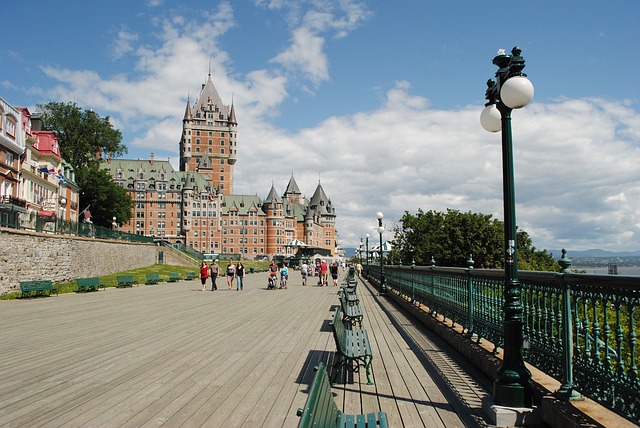 Quebec plans to cut its greenhouse gas emissions 37.5% by 2030 from a 1990 baseline under a plan released yesterday by Environment Minister Daniel Heurtel.

The province plans to present its plan at the UN climate summit in Quebec City in December.

“Changing our habits is sometimes beneficial,” Heurtel told media. “Is it going to be hard work? Yes. But what’s important to point out is there are going to be also a lot of great opportunities linked to achieving that target—economic, social. It’s going to allow us to develop a new economy for the 21st century.”

Quebec’s carbon reduction target is the highest in Canada, a half-percent above Ontario’s at 37%, CBC reports. In the last year, the neighbouring provinces have agreed to join a common carbon trading system and explore expanded export/import of electricity from Quebec’s existing large hydro plants.

The 37.5% target was the mid-range option recommended by a provincial consultative committee co-chaired by Steven Guilbeault of Équiterre, CBC writes.