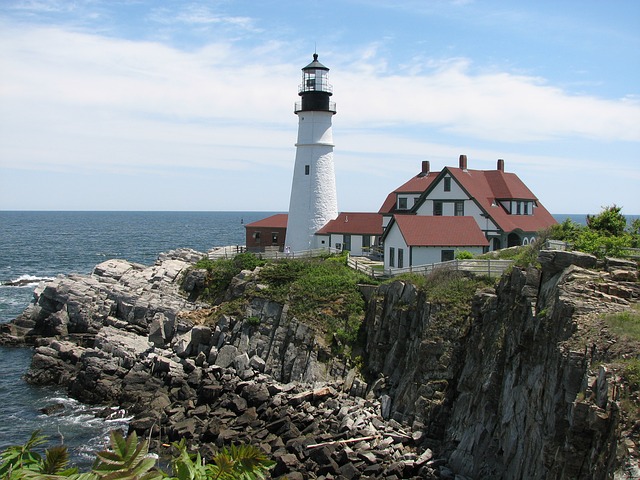 New England states and Canada’s Atlantic provinces are setting out to cut their greenhouse gas emissions at least 35 to 45% below 1990 levels by 2030 under a climate resolution adopted at the end of August.

“Timely actions to reduce GHG emissions can capture reductions early in the process and lower the cumulative amount of emissions,” the governors and premiers agreed, during their annual meeting in St. John’s, Newfoundland and Labrador August 30-31. Early action can also “provide positive signals and policy direction to industries and stakeholders for making informed investment decisions,” and “position the region to capitalize on the emerging green economy.”

Although the path to a 2030 or 2050 carbon reduction target “is not fully determined,” they stated, “the potential to achieve this outcome is linked to technological transformations in energy use and the development of our energy resources, transportation, and industrial sectors.”