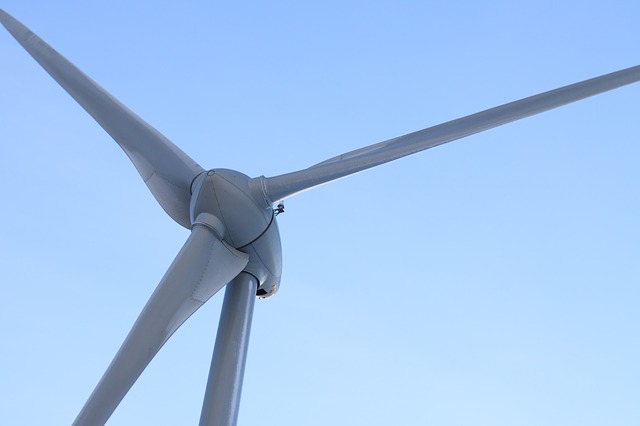 Investment in clean energy generation approached C$10.7 billion in 2014, an 88% increase since 2013, with Ontario accounting for 42% of the total at C$4.55 billion, according to Tracking the Energy Revolution Canada 2015, the annual tracking report released yesterday by Clean Energy Canada.

“Thanks to provincial leadership, a steady stream of money flowed into projects from domestic and foreign banks,” Clean Energy Canada reports. “On the ground, that cash translated into a lot of concrete and steel.”

With large hydro included in the calculation, Canada now has about 89 gigawatts (GW) of renewable electricity capacity, the fourth-largest tally in the world, enough to power more than 35 million homes.

The report points to government policy leadership as an essential ingredient in provinces that have taken the lead in clean energy development. “The nation’s utilities and developers have been steadily building vast solar and wind farms, humming hydro plants, and biofuel and biomass plants—particularly in Quebec, Ontario, and British Columbia, where favourable policy frameworks encourage them to do so,” CEC writes.

“Ontario, with its continent-leading Green Energy Act, leads the nation for new clean energy capacity and smart grid investments, while green-leaning Quebec—home of the nation’s biggest wind farms—follows closely behind. British Columbia is also taking advantage of its natural geographic endowment that makes it well-suited for hydro development.”

A big challenge is that, apart from federal support for Sustainable Development Technology Canada, “the provinces are doing all the heavy lifting” in clean energy policy. “Ottawa remains largely indifferent to the opportunities of the clean energy revolution,” the report notes. “The growth, excitement, and successes happening across the country—even in the absence of federal leadership—is testament to the efforts of provincial leaders and innovative entrepreneurs,” raising the question of “how much more could be achieved with a supportive federal government.”