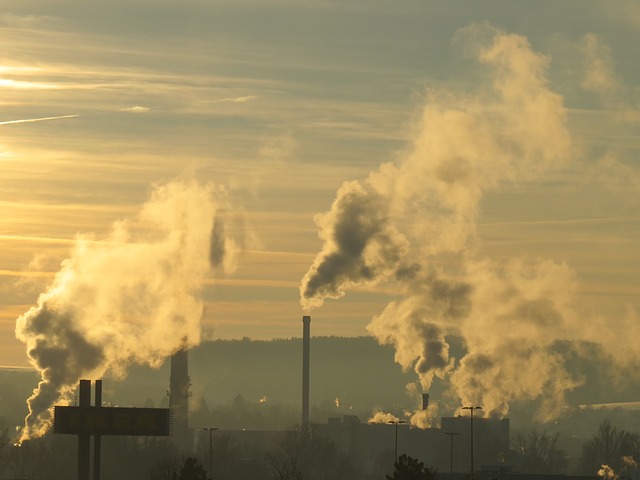 Canada’s banks may be on the verge of reducing fossil fuel companies’ lines of credit by 15-20% this fall, “simply because lending to [non-renewable] energy has become too risky,” CBC reported earlier this week.

“Banks typically review their loans twice a year, but the last review took place in the spring, when it looked as though oil prices might be poised to make a recovery. There are no such illusions now,” CBC explains.

“Everyone got hall passes until the fall,” analyst Bruce Edgelow told Johnson. “But the notion is that the principal is going to be standing in the hall wanting his passes back.”

(A day after this story broke, Clean Energy Canada revealed that solar, wind, and other renewable technologies had their best year in 2014 with almost $11 billion in project funding, an increase of nearly 90% since 2013.)

The line of credit cut is just one of the shocks awaiting some of the more vulnerable companies in Canada’s oilpatch. Edgelow said their debts are also being passed off to “special loans teams” whose “sole mandate” is to protect the banks’ solvency, not help companies claw their way back to financial health.

“The relationship between banker and corporate borrower tends to be pretty jolly when times are good, with money on tap for growth plans and parties during the Calgary Stampede,” CBC notes. “But when those loans become troubled, they are passed to another group, whose job it is to collect or otherwise get the debt off the books.”

Fossil fuel loans “are largely secured by the value of oil and natural gas reserves in the ground.” But “with oil prices down so sharply, many of those reserves are worth around half of what they were a year ago.”

In the last year, Johnson reports, the Royal Bank of Canada has increased its allowance for bad debt in the fossil fuel sector from $5 million to $183 million. ATB Financial, a financial services company owned by the Alberta government, increased its loan loss provision by 500% last spring, to $57 million.