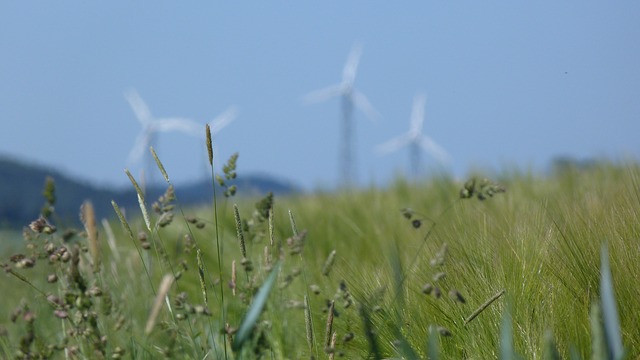 2015 will be remembered as “the year humans finally got serious about saving themselves from themselves,” according to a must-read article in New York magazine that suggests the tide may finally be turning in the fight against global climate change.

“There is good news,” writes commentator Jonathan Chait. “And not just incremental good news but transformational good news, developments that have the potential to mitigate the worst effects of climate change to a degree many had feared impossible.”

The challenges are still daunting—and Chait lays them out in daunting detail in the opening paragraphs of his post. But “those who have consigned the world to its doom should reconsider,” he stresses. “The world is suddenly responding to the climate emergency with—by the standards of its previous behaviour—astonishing speed. The game is not over. And the good guys are starting to win.”

Chait attributes the impending turnaround to “distinct but interrelated revolutions” in political will and technological innovation. “It has taken a long time for each to materialize, in part because the absence of one has compounded the difficulty of the other,” he notes. “It is extremely hard to force a shift to clean energy when dirty energy is much cheaper, and it is extremely hard to achieve economies of scale in new energy technologies when the political system has not yet nudged you to do so.”

Even so, “the energy revolution has rippled widely through the economy,” with clean energy costs falling so fast that Moore’s Law comparisons are “far too conservative.” Unsubsidized solar and wind will be cost-competitive with coal and natural gas in the next six to eight years, he writes, and the clean energy trend extends from the United States to China to Germany and beyond.

Chait raises important (and, yes, still daunting) questions about whether successful climate negotiations in Paris this year will make a difference in a world that has already warmed by 1ºC since the 19th century. And he points to a hazard as important as a warming climate: that climate denial on the right and despair on the left will “render us passive bystanders to history and, by hiding our agency, distort our vision of the world. An inability to parse degrees of too little and too late can blind you to something revolutionary and historic taking place.”

Through this lens, the diplomatic agreement in Paris will be “the beginning of a framework upon which progressively stronger requirements can be built over time,” he concludes. “The will power and innovation that have begun to work in tandem can continue to churn. Eventually, the world will wean itself almost completely off carbon-based energy. There is, suddenly, hope.” (h/t to Clean Energy Review for pointing us to this story)