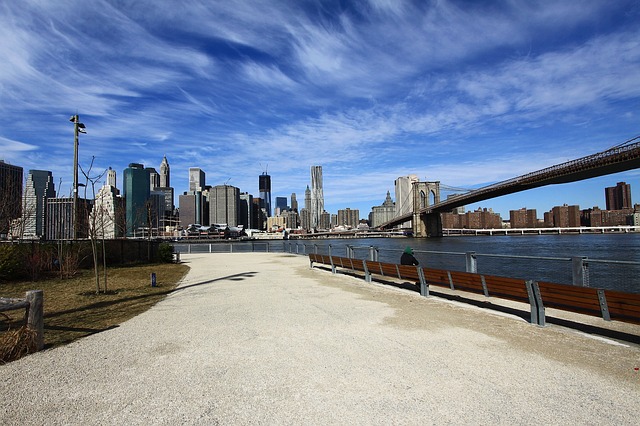 Low-carbon actions by cities could generate US$16.6 trillion in savings through 2050 and reduce greenhouse gas emissions by 3.7 gigatonnes per year by 2030, according to a working paper released last week by the Global Commission on the Economy and Climate.

“The infrastructure investments made in cities over the next few decades will lock the world into either a higher- or a lower-carbon path,” warned a research team led by Andy Gouldson, co-director of the UK’s Center for Climate Change Economics and Policy. “Policy and financing environments need to shift significantly and quickly if cities are to move towards lower-carbon development paths.”