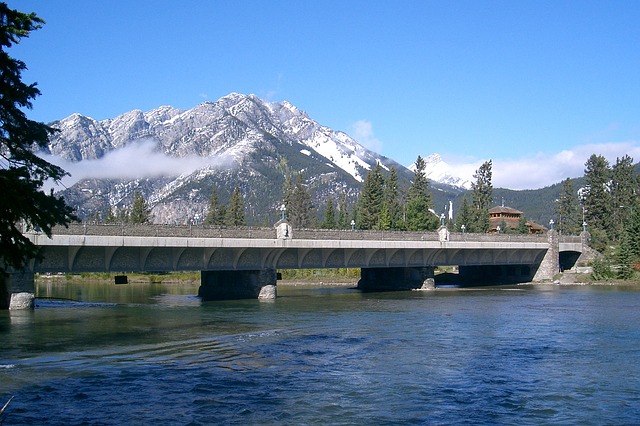 A five-year, C$50-billion public infrastructure program in Canada would create 81,000 to 88,000 jobs and increase GDP by $1.43 for every dollar spent, according to a report released this week by the Broadbent Institute.

The study modelled the economic benefits of investing $10 billion per year in roads, transit, water, and wastewater between 2015 and 2019.

“These results show why a robust public infrastructure program just makes sense, and I’m encouraged the opposition parties are committed to investing,” Executive Director Rick Smith said in a release. “This is about Canada’s long-term prosperity. It will enhance our competitiveness, boost productivity, and raise real wages, while making a significant dent in Canada’s $123-billion infrastructure deficit.”

“The most striking conclusion of the study is how clearly it shows that investing in public infrastructure can help secure our long-term prosperity,” said author Robin Somerville. “Allowing our public infrastructure to decay imposes costs at least equal but opposite to the benefits estimated in this study,” the report states.