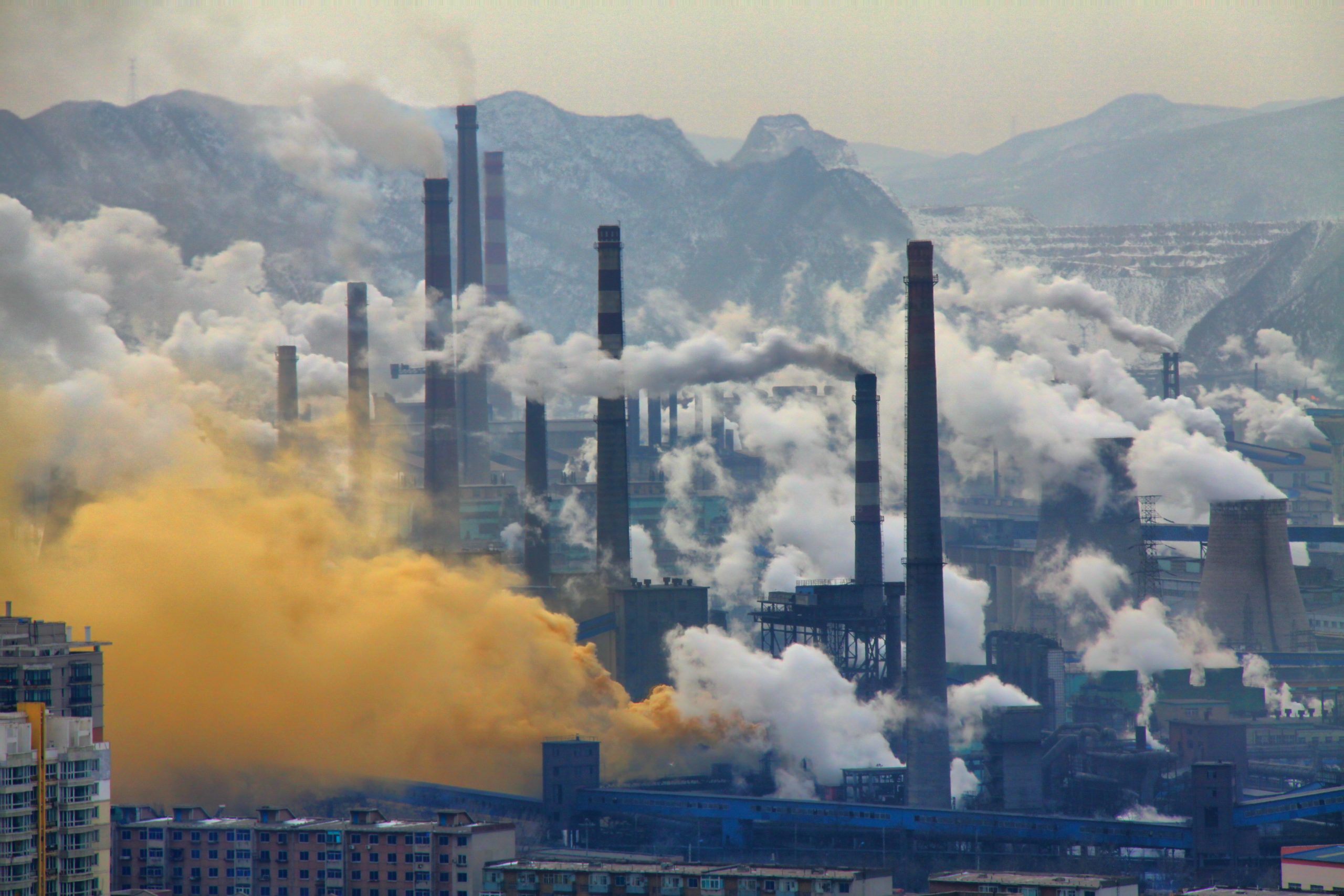 Beijing, Guangzhou, and Zhenjiang—three Chinese cities with a combined population well above 20 million—will peak their greenhouse gas emissions by 2020 under a bi-national agreement adopted by city, state, and provincial governments in Los Angeles this week.

A total of 11 Chinese cities, representing 1.2 gigatons of carbon per year, agreed to cap their emissions by 2030.

“Last year was a year for setting goals and targets,” said White House Senior Adviser Brian Deese. “This year needs to be a year of implementation, and a year when our two countries demonstrate our commitment.”

“Small changes in China’s energy mix can mean broad carbon reductions,” Think Progress notes, and “pivoting from national pledges to on-the-ground reductions is an important component of achieving the targeted national goals. Actions like the ones taken this week…could demonstrate to the world that the two biggest carbon emitters are serious about climate change.”

Politico Morning Energy reports that “the regions and cities participating in the deal include some of China’s major manufacturing centres. Both Hainan and Shenzhen host major factories where parts for iPhones are made, among other high tech devices.”