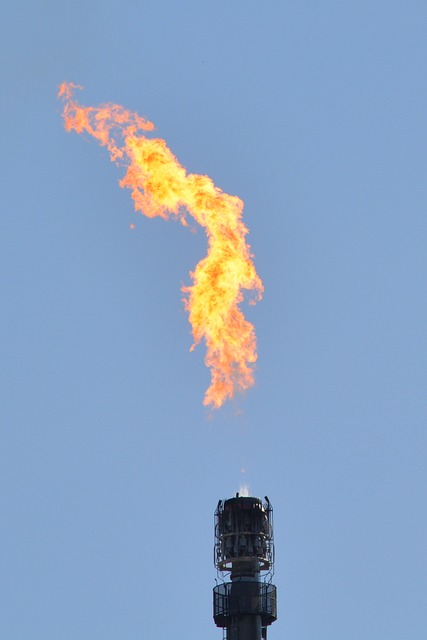 A United Nations carbon offsetting scheme developed in response of the Kyoto Protocol was so poorly structured that it supported to 600 million tonnes of improper greenhouse gas emissions, the Stockholm Environment Institute reported last month in a paper in the journal Nature Climate Change.

In an interview with The Guardian, a UN official confirmed the Institute’s finding that about 80% of the projects under the UN Framework Convention on Climate Change’s Joint Implementation (JI) mechanism were of low environmental quality. The report was “thoroughly researched and probably correct,” the official said.

“I would say that many of them were fake,” co-author Vladyslav Zhezherin said of the Joint Implementation projects. “Many of them didn’t observe the requirements of JI on ‘additionality,’ as they would probably have happened anyway, and I would even doubt the physical existence of some of these projects.”

The UN official said “significant criminal energy” in Russia and Ukraine led to a flood of “almost completely bogus” credits in 2012. “The approval of projects stopped depending on their quality but rather on connections and side payments,” another source told Neslen. (h/t to InsideClimate News for pointing us to this story)